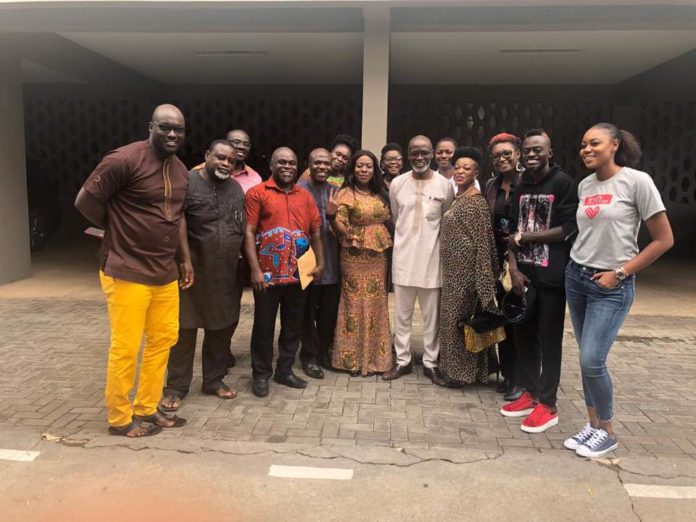 Presidential staffer, Gabby Otchere-Darko’srecent critique of Ghana’s Film industry which got several Film Stakeholders incensed has turned out to be for a good cause.

Ahead of the 2019 Budget Statement to be read by the Finance Minister Ken Ofori Atta, stakeholders in the movie industry had a productive meeting with the Minister of Tourism, Arts and Culture, Minister of Finance and Economic Planning and Minister of Trade and Industry to deliberate on issues concerning creative arts industry.

According to sources, the meeting held behind closed doors had both parties discussing how Government can help reinforce the Ghanaian identity and selling brand Ghana to help create more jobs and opportunity for the youth.

In 2017, Finance Minister, Mr Ken Ofori-Atta during the presentation of 2018 budget statement and economic policy to Parliament, said plans are underway for the establishment of the Fund.

“Government will continue its initiatives to improve the Creative Arts sector with the establishment of a fully functional Creative Arts Secretariat and the commencement of feasibility studies to set up a Creative Arts Fund,” he said.

However, a statement by the Minister of Tourism, Arts, and Culture, Mrs Catherine Abelema Afeku, and her Deputy, Dr Ziblim Iddi, when they appeared before Parliamentary Joint Committee on Trade, Industry and Tourism and Youth, Sports and Culture defended the ministry’s budget estimate for 2018.

According to her, although GH¢44 million was allocated to the ministry in 2017, only GH¢28.9 million was actually released as of September 2017, leaving a variance of GH¢15.1 million representing 34 per cent of the total budgetary allocations.

Kasapafmonline.com is reliably informed that what might have triggered for this meeting was as a result of Gabby Otchere-Darko’s post on social media claiming he was disappointed after randomly watching ten Ghanaian movies.

His post did not go down well with stakeholders who ply their trade in that sector so several actors and actresses who hit back at his criticism of Ghanaian movies called for an engagement with Government.

Kasapafmonline.com understands the Budget will be heavy on programs that will prop up government’s industrialization drive and infrastructure projects in the country. 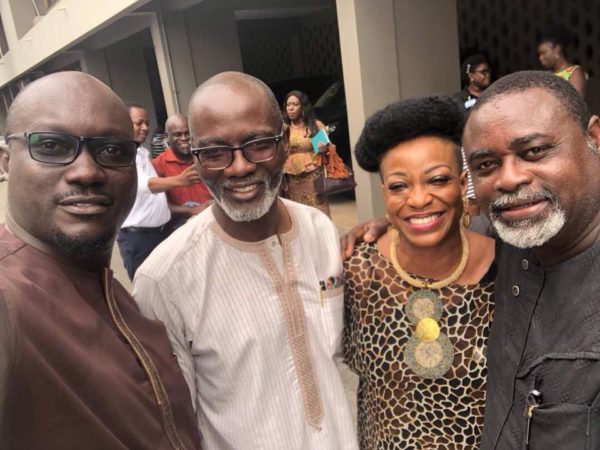 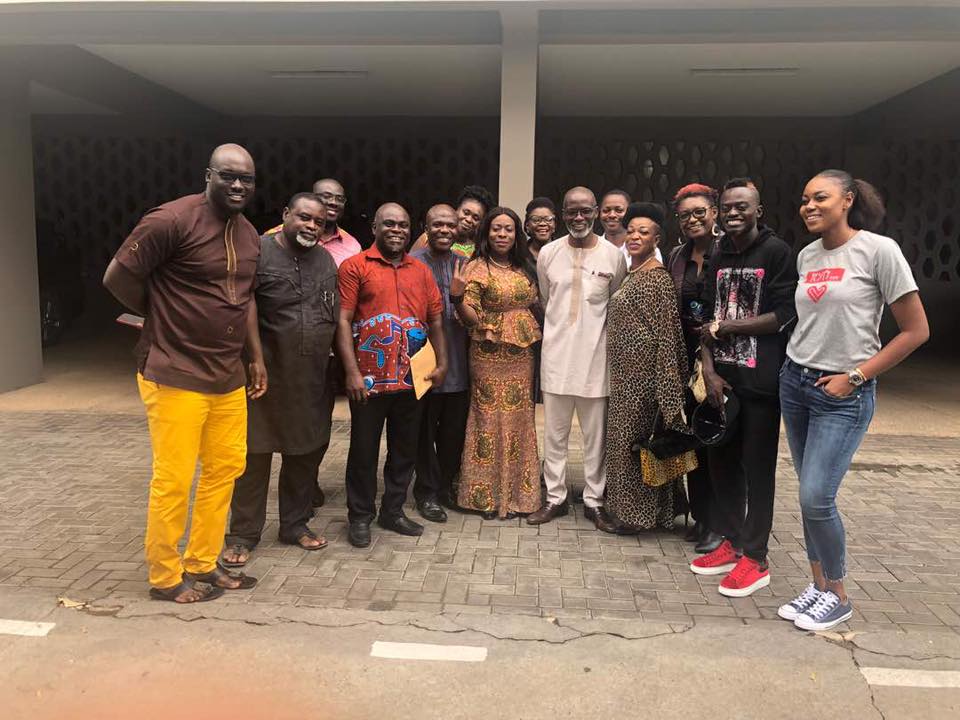 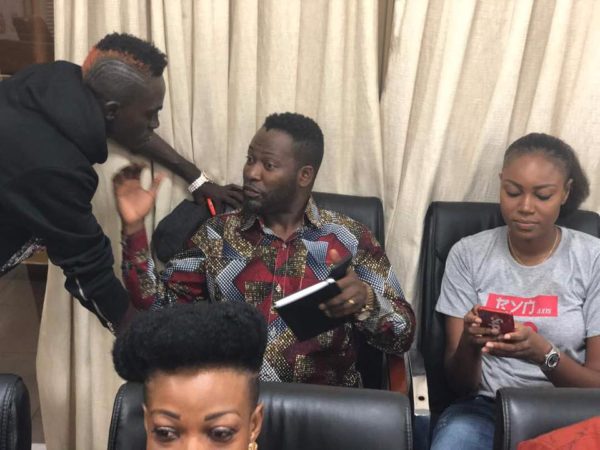 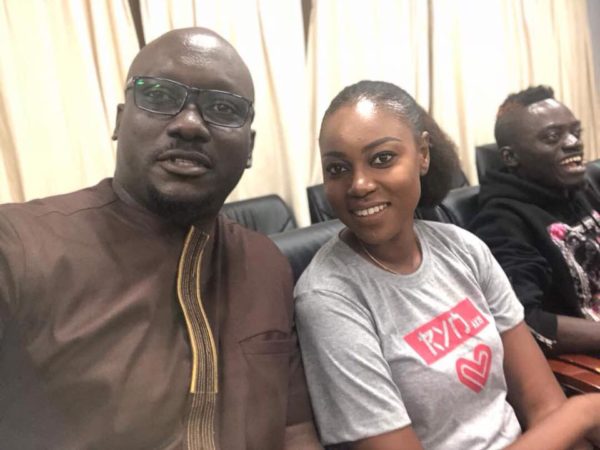 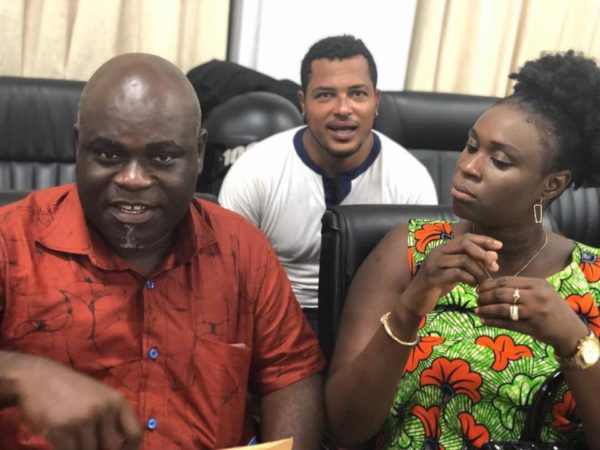 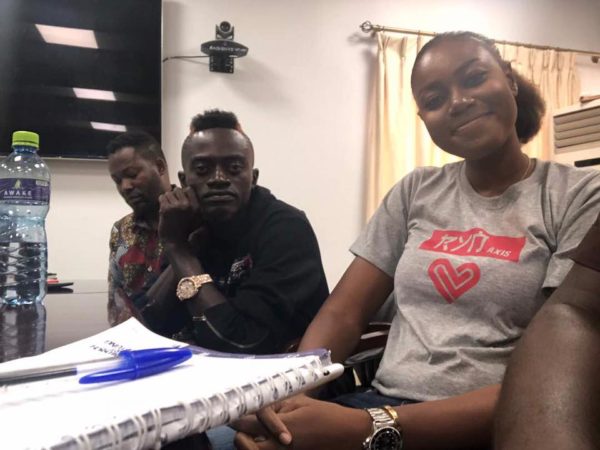 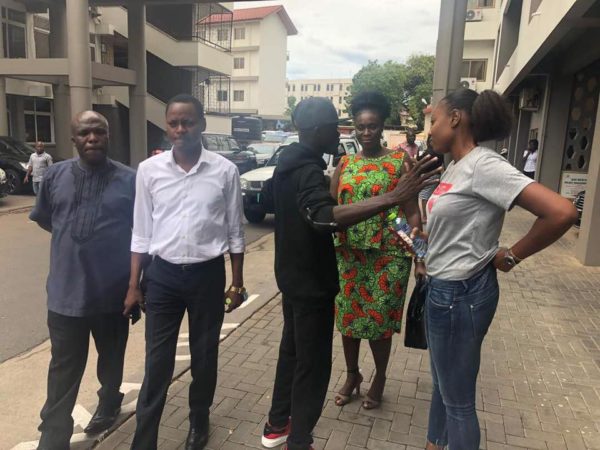 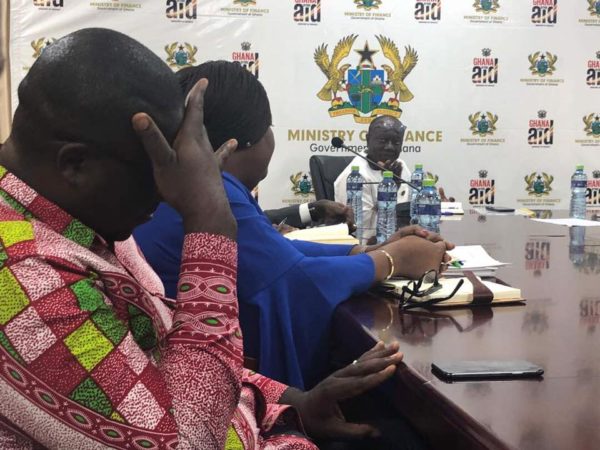 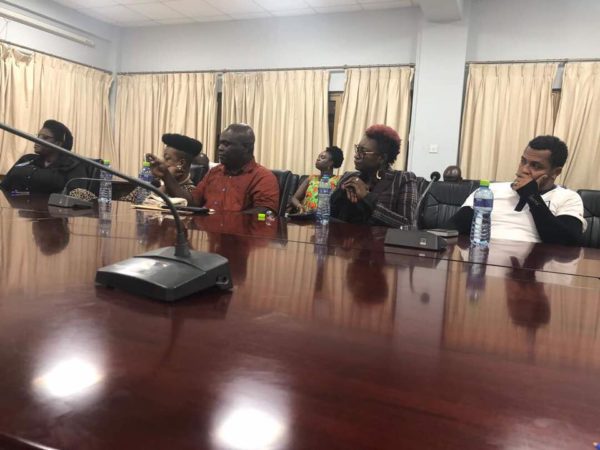 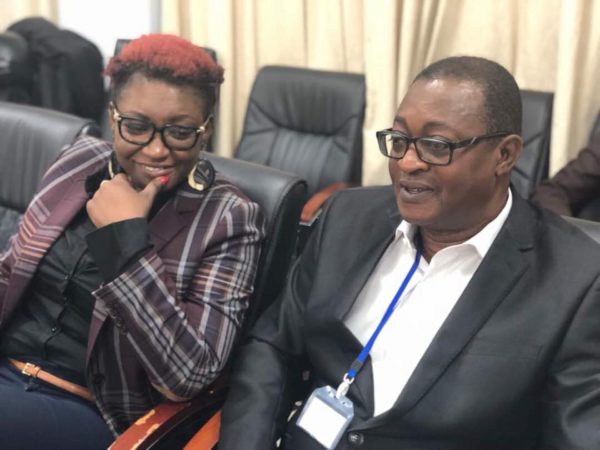 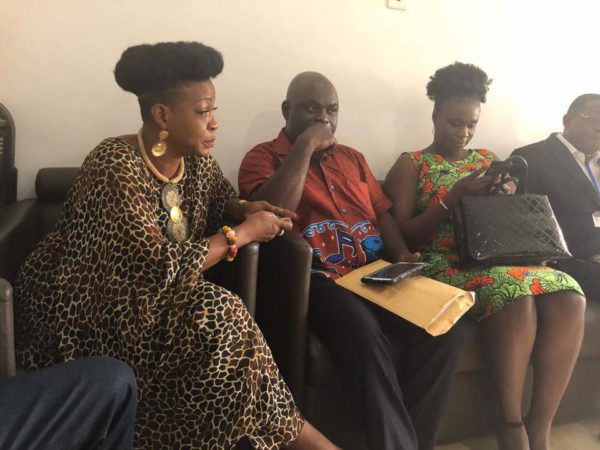 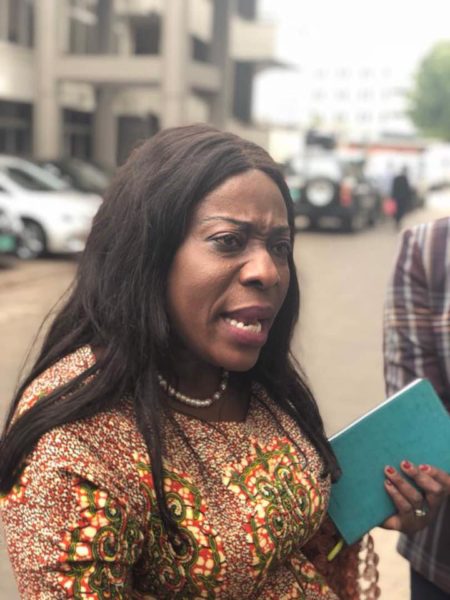 I can’t wait for you to be a part of my label -Nicki Minaj...

I won’t be part of the Ghana Music Awards Again -Shatta...