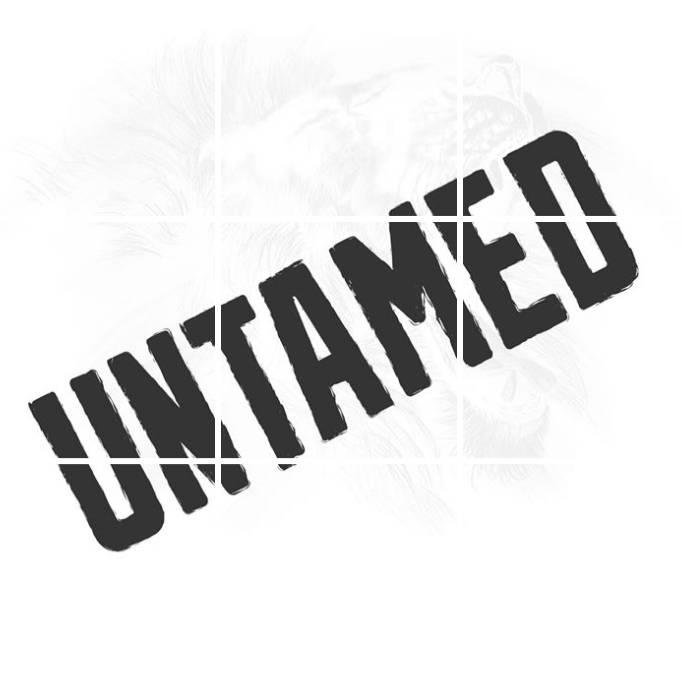 After several weeks and months of long wait, Samini has finally announced the name of his highly anticipated 7th studio album – he announced it in the early hours of Friday, November 1, titled “Untamed”.

The announcement came from his official Instagram page (@Samini_Dagaati) and his official Facebook page too. It came with a caption that reads (below):

“Been through the MUD, through the SUN and the RAIN…ONE ting me know, no PAIN no GAIN.” Watch out for my 7th Album titled #Untamed 🦁🦁🎶🇬🇭 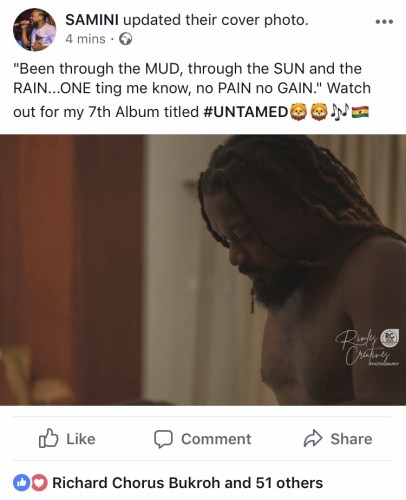 Before the album announcement, the celebrated Living Legend had cleared all posts from his Instagram page with almost 600,000 following.

#Untamed is tipped to be a strictly Reggae catalogue from Samini. In Samini’s own words, he says the album would not have anything less than 15 songs. “My Own”, “Obimbra” and “Obaa”, he says have been previous singles released off #Untamed.

Meanwhile, Africa 1 Media, Managers of the brand “Samini” will be doing an official album roll out for #Untamed as well as full roll out of activities for #Saminifest2018. 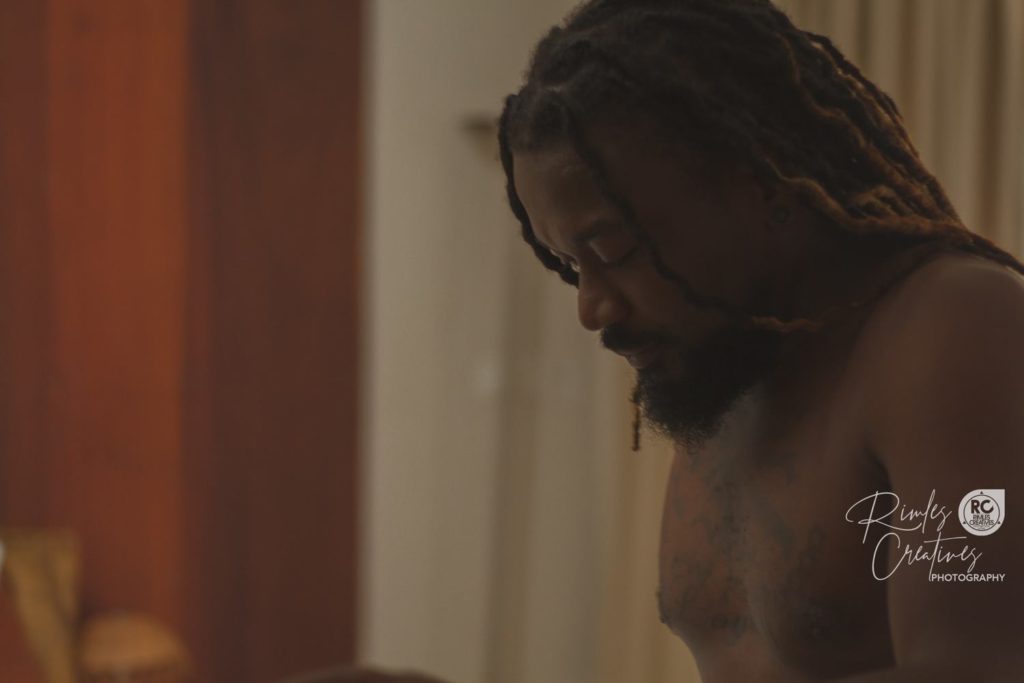 #Saminifest is an annual festival by Samini that stages with a climax concert in December every year since 2014. The Music Festival has staged once every year since 2014 until there was a recess in 2017 (last year); but Samini has announced it will return this year with a more bigger and better packaging for audience and business partners. Sponsors are still welcome for Saminifest ahead of roll out and can email Samini’s Management on info@africa1media.com or CALL 0550240396 / 0243161294 / 0266633090

I doubt making it to heaven – Sista Afia

I can’t boast of a house or a car after spending...