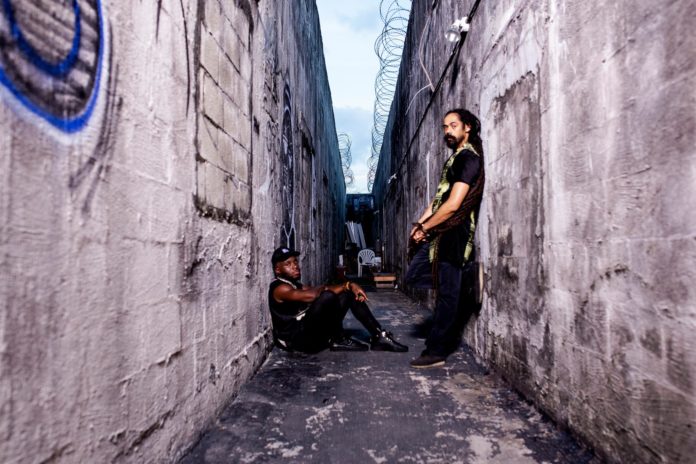 Shot in the United States of America, Bra Fie (Come Home) shows the colourful nature of the African tradition and re-enacts the terrible experiences many Africans had to go through as they were captured as slaves.

Speaking on the choice of Damian Marley for a feature on Bra Fie, Fuse ODG explained saying;

“Aside the fact that Damian Marley is one of the most revered artists in the world and my personal favourite, he speaks to a certain culture I believe in and he was the only one who could perfectly get the message we want to preach in Bra Fie.

Next year marks exactly 400 years since the first batch of our fathers, mothers, sisters and family were forcefully shipped out of their lands in the name of slavery so this song is a call for all the descendants to return to their roots and help build it.”

I’ve not replaced Ebony with Wendy Shay; I have bills to...