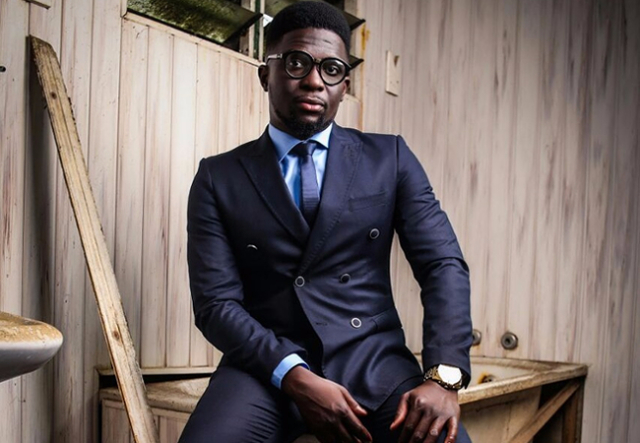 But according to Arnold, although reports have said the musician is signed onto the label, they are not entirely true.

He made this revelation in an interview with Andy Dosty on Daybreak Hitz on Hitz FM, Tuesday.

Arnold, however, confirmed that Akoo Nana has been offered the proposal hence it’s left with him to step forward and ink the deal.

The PRO of Zylofon Music also stated that Akoo Nana was signing a management deal and not a record deal as is being reported.

“Zylofon has a way of unveiling artistes. There is a blueprint to that. Akoo Nana has officially not been signed to the label yet. The CEO offered him a proposal. Some discussions went on and a proposal was given to him. It’s up to him to accept. And there is a different deal between record and management deal. If he accepts us to be his management agency then we sit and deliberate on the terms and conditions then we move onto the unveiling…” he explained.