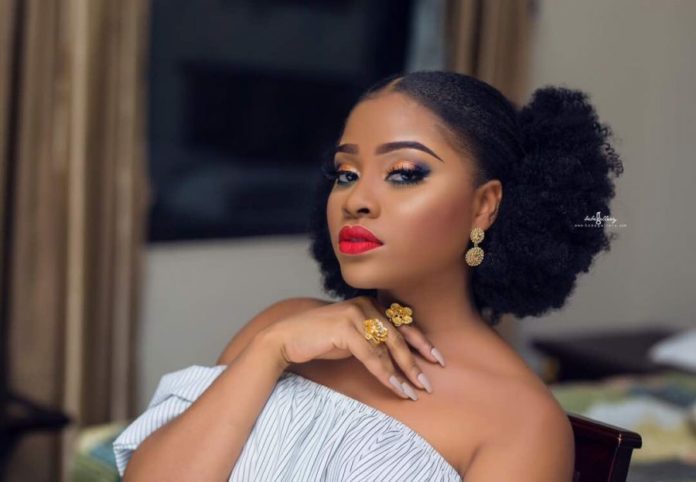 Ghanaian-South African singer, born Adina Thembi Ndamse, widely known in the music circles as Adina has revealed that virtually all of her songs have been written by different songwriters or musicians.

Speaking to DJ Candy Man on Atinka FM’s “Akwaaba Show” Saturday, she disclosed that her recent hit song “killing me softly”, was written by Kuami Eugene whilst Kidi wrote her “Makoma” hit song.

Other artistes who have written songs for the Adina include E.L, King Promise who wrote her song “too late” which has won her two awards.

In that regard, she said “for now, I don’t write my songs…in the future I will start writing my own songs…but for now, I leave it for the people who know how to write songs to do the writing” she said.
Even though she’s made this revelation, one cannot dispute the fact that her voice does a lot of “writing” in the ears of a lot of music lovers.

Away from writing songs, she also disclosed that there are a lot of artistes that she would like to collaborate with, chief among her tall list is the dancehall artiste, Stonebwoy and she said that a lot of plans and discussions are underway to get her to work with the BET Awards winner.

Adina also revealed that she would be launching a clothing line dubbed, “Thembi Republic” hopefully before the year ends.