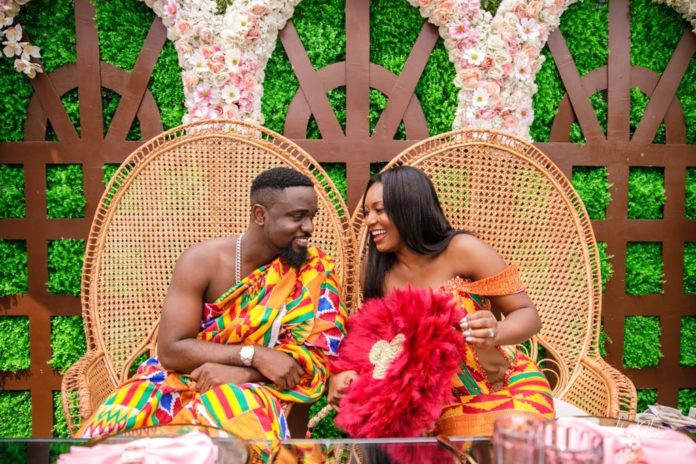 Celebrated Ghanaian artiste, Michael Owusu Addo, known in showbiz circles as Sarkodie who tied the knot with his long time girlfriend, Tracy Sarkcess in a simple but classy traditional wedding has shared photos of the ceremony on micro blogging site Twitter.

The private marriage ceremony which was reportedly held on Tuesday, July 17, 2018 was climaxed with a beautiful reception on Saturday, July 21 at the Labadi Beach Hotel.

Sarkodie in a tweet thanked his fans for their support and also took the opportunity to share the photos from his wedding with them.

See photos of Sarkodie and Tracy below: 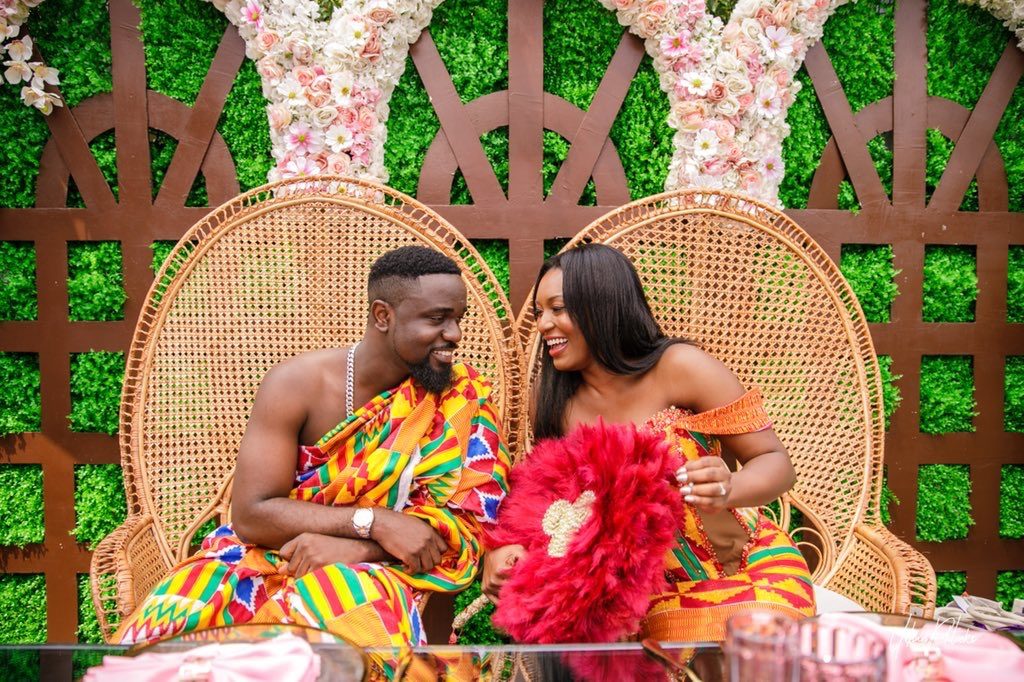 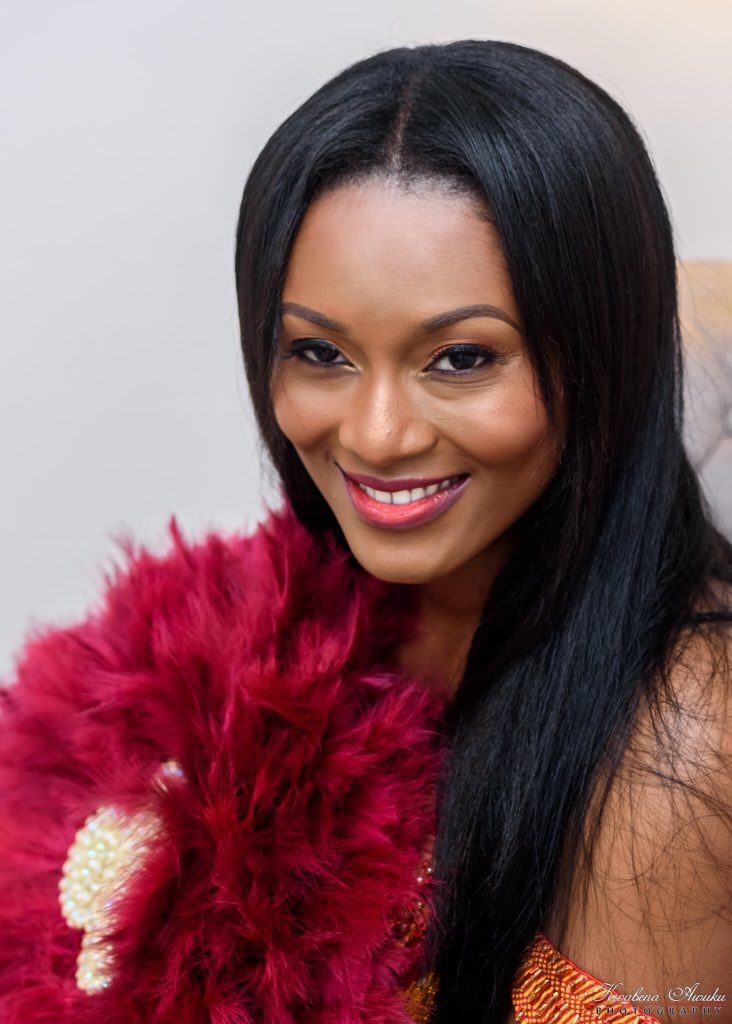 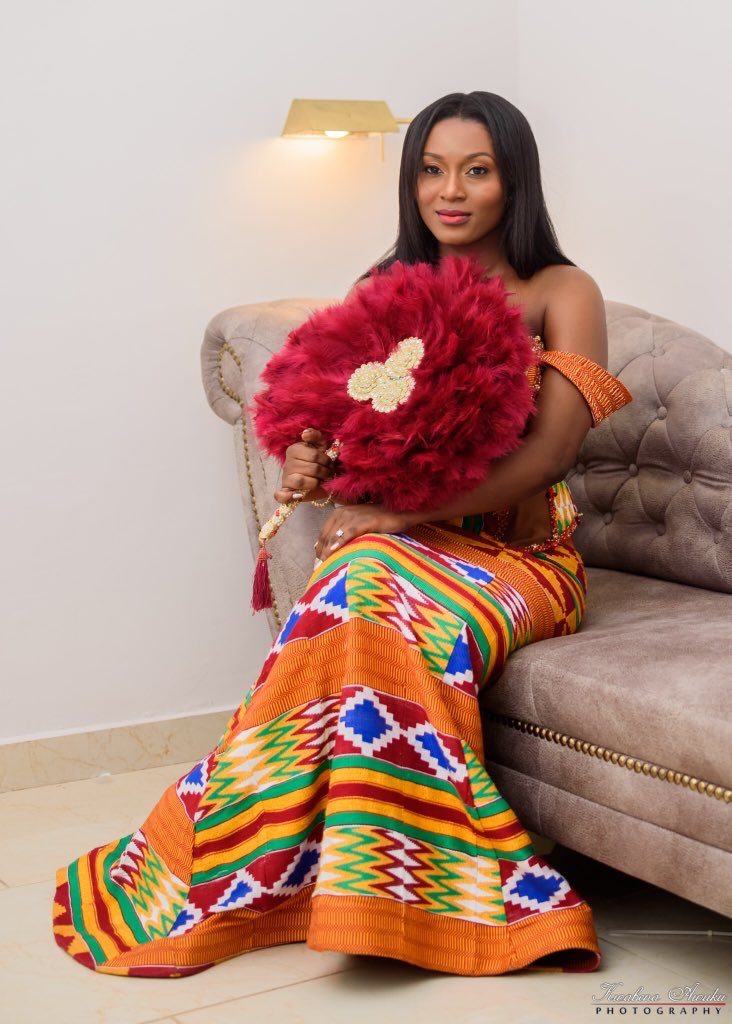 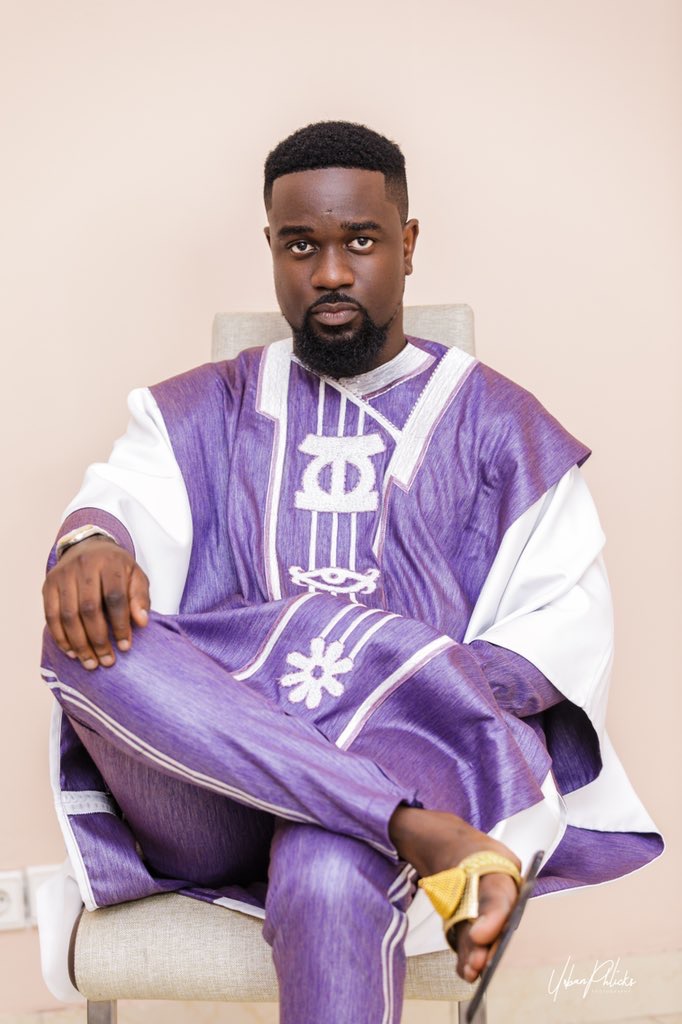 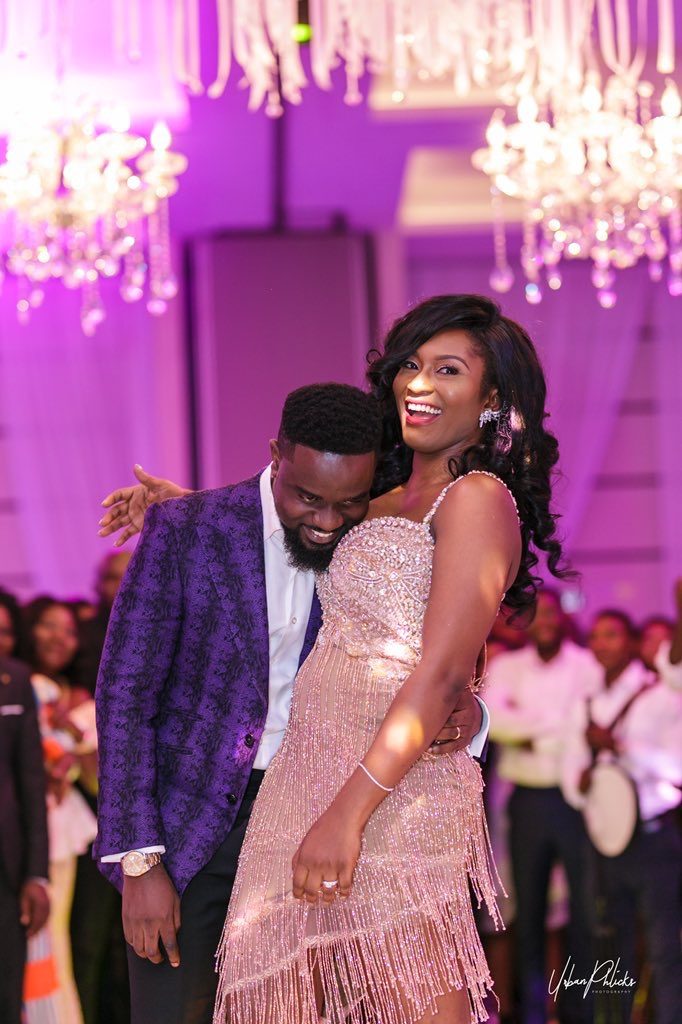 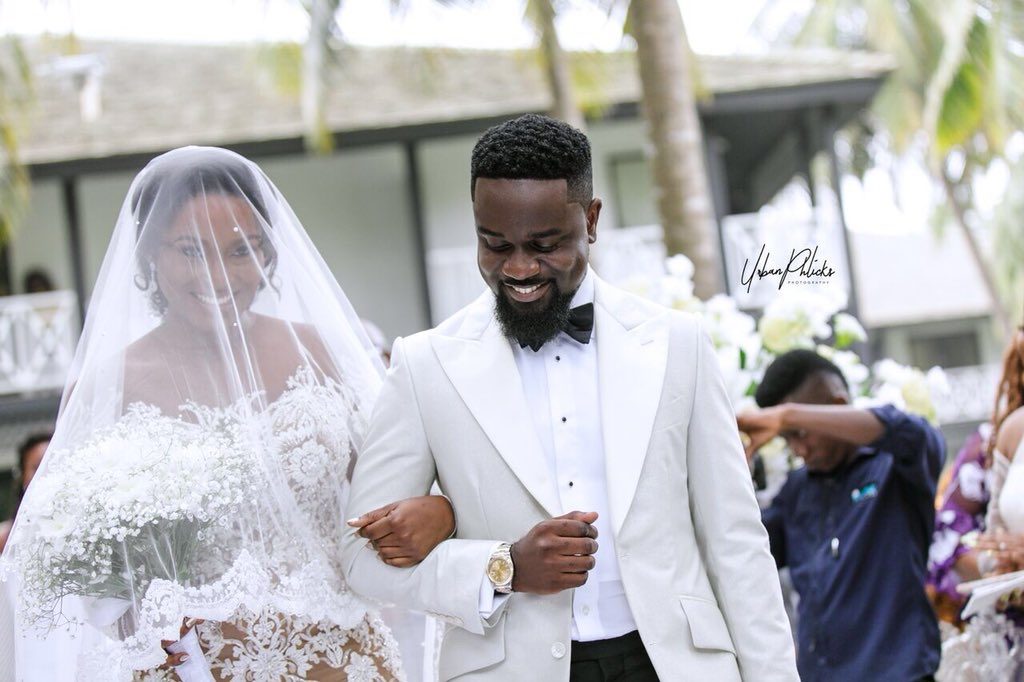 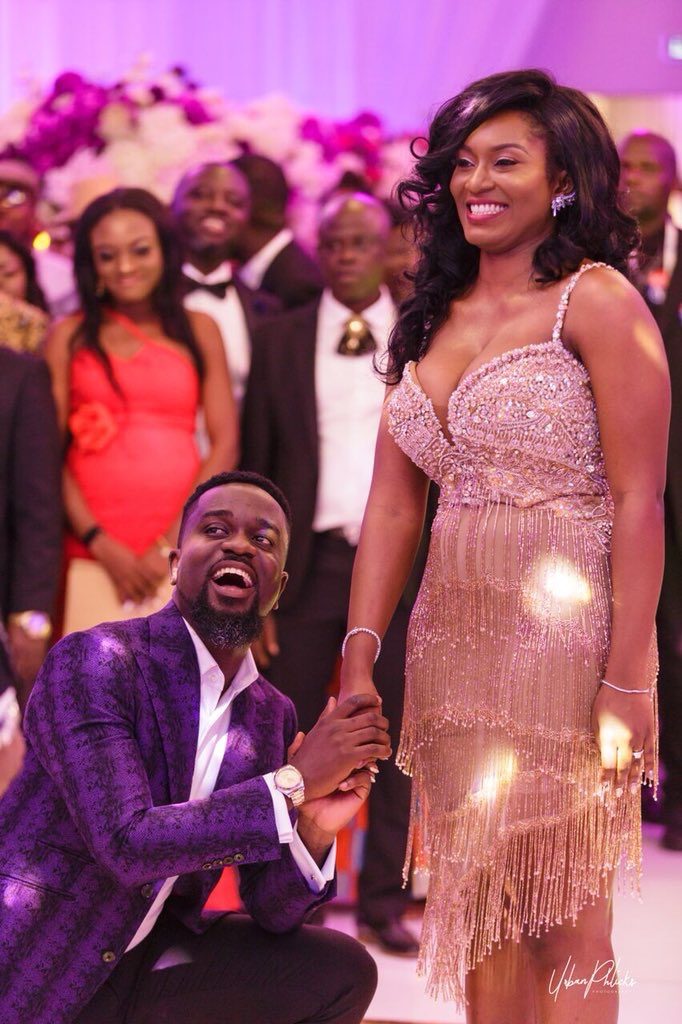 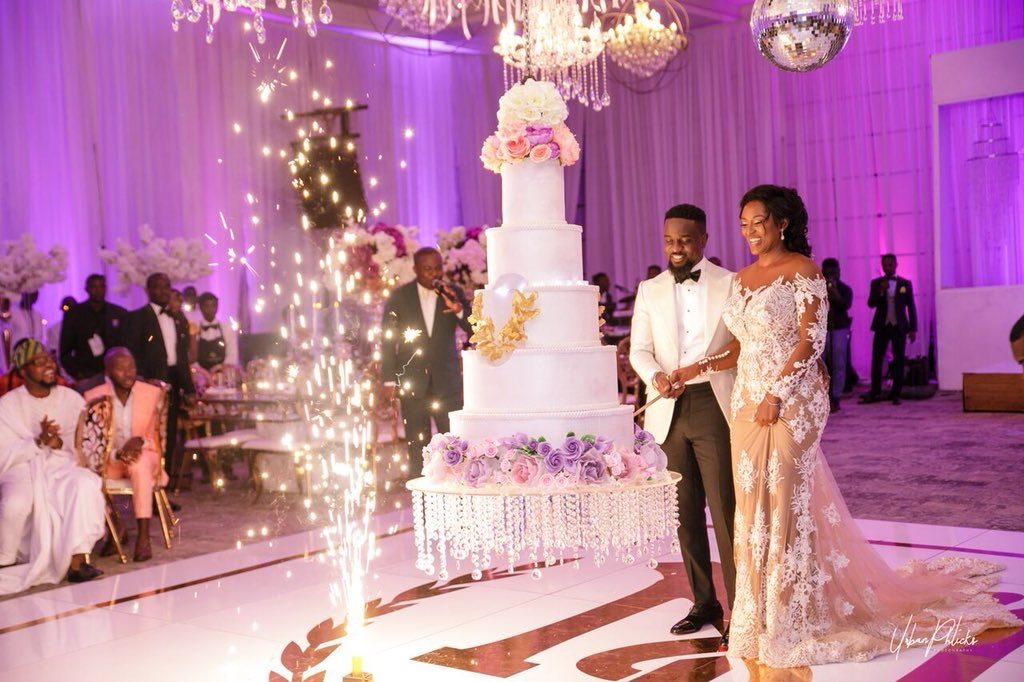