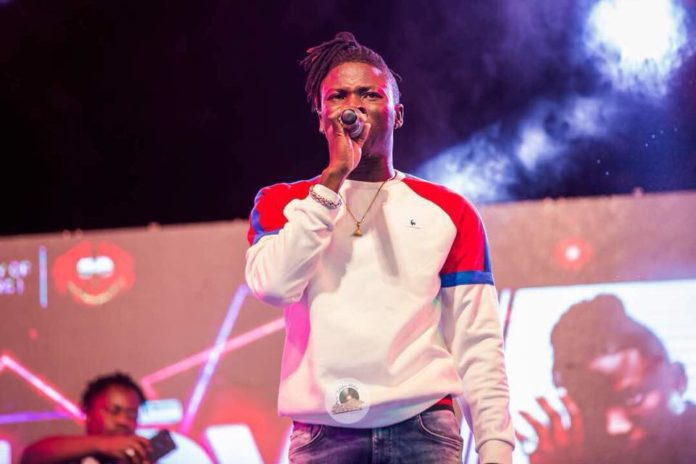 The “Bawasaba” hitmaker, who is currently on “Epistles of Mama World Tour” in Europe, has already landed a major label with Universal Music Group.

His deal was announced during the launch of Universal Music Group’s new Pan-African division office in Nigeria on Tuesday, July 17, 2018.

Stonebwoy, who is already signed to Zylofon Music record label, wasn’t the only Ghanaian artiste who agreed with UMG.

UMG’s new division in Lagos will support artistes from Nigeria, Ghana, and the Gambia throughout the continent and beyond, utilizing Universal Music Group’s global networks for wider discovery, marketing, promotion and distribution.

This new strategic division will operate from a new office in Lagos, under the leadership of Nigerian music executive Ezegozie Eze Jr., who has been named General Manager of Universal Music Nigeria.

I will project Ghana to the world; especially our norms, culture, and traditions. -Bill...