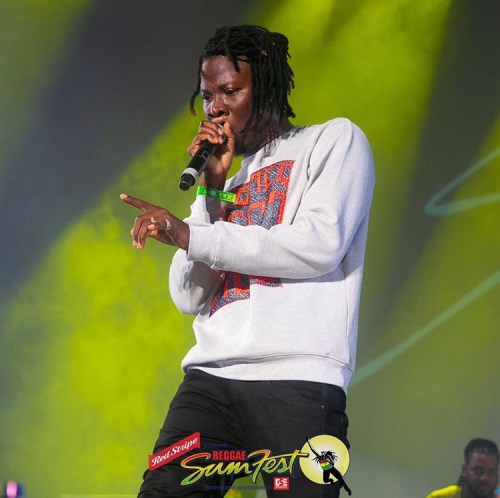 Stonebwoy made another big history on Friday night in Jamaica as the first Ghanaian Musician to rock the Reggae Sumfest stage in Montego Bay.

With a well planned and well executed concept, Stonebwoy left many Jamaicans and media mesmerized with his live band set on the night. He climbed the stage at exactly 10:35pm Jamaican time. He introduced himself with his major hit song “Hero” with a vivid back up coals from his protégée, Kelvyn Boy, who supported him on stage. During this set, he took time to properly introduce himself to the masses who (perhaps) were watching him for the first time; he gave props to his country Ghana, Africa and all necessary affiliates before wheedling the crowd into his next song “BawaSaaba”, another growing monster song off his “Epistles Of Mama” album.

The cracker moment of his performance was when he used Bob Marley for a dope freestyle. He introduced K’Coneil on stage for a duet — they performed “Balance” a new single on which K’Coneil featured Stonebwoy, produced by Monie Beatz, Ghanaian Producer. 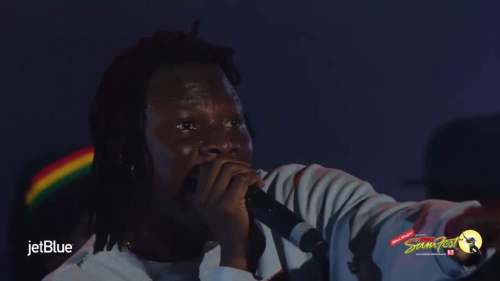 Stonebwoy came back on his own catalogue and performed “Mightylele” and then ended it with his award winning monster song “Go Higher”. Stonebwoy’s performance lasted for 15 minutes, even more than some Jamaican artistes who graced the same stage. Before he came on, Dmajor, Harry Toddler and some others performed. Right after Stonebwoy came on stage Agent Sasco (Assassin), whom Stonebwoy featured on “Hakuna Matata”, another single off the “Epistles Of Mama” album released on December 12, 2017.

Reggae Sumfest 2018 MCs have described Stonebwoy as the next promising global icon walking the steads of Buju Banton and Shabba Ranks.

Zip FM Jamaica, one of the huge Caribbean radio stations on their official Instagram page wrote….“Stonebwoy did his FIRST performance in Jamaica and he proved himself as a competent performer as he was able to captivate the patrons!”

Stonebwoy who is currently on his Europe Tour had a spectacular performance earlier this month in Germany where he played at Summerjam main stage in Fühlinger See in Cologne. He played other concerts in Switzerland and Netherlands respectively, as part of his tour line up. He has played 8 concerts so far on his “Epistles Of Mama World Tour”. 7 more shows are in the line up to be played.

Stonebwoy returns to Europe this week; he plays in Italy on July 28th at Reset Club in Modena.

Below are some images from Stonebwoy’s performance on Reggae Sumfest. 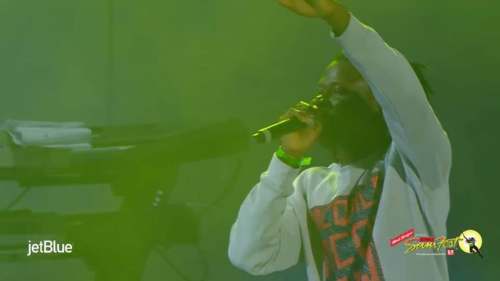 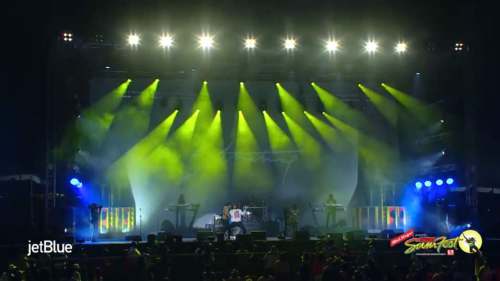 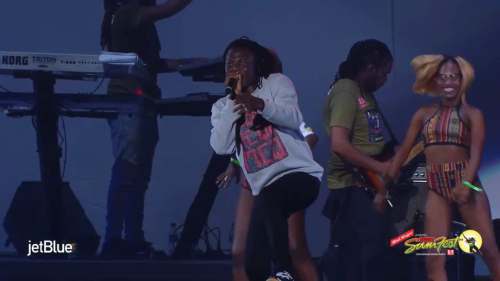 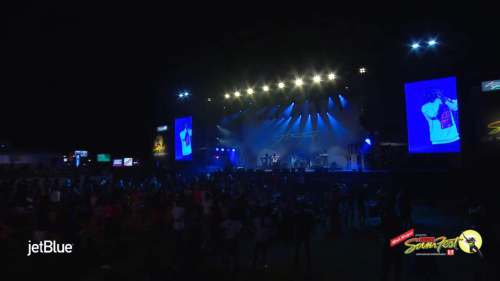 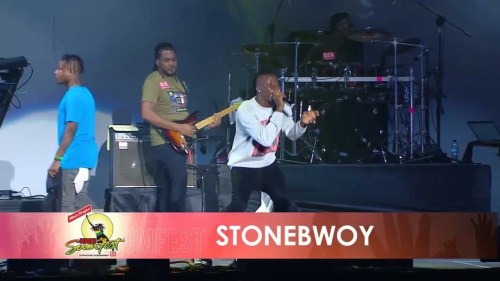 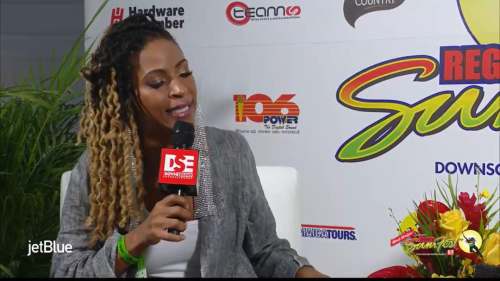 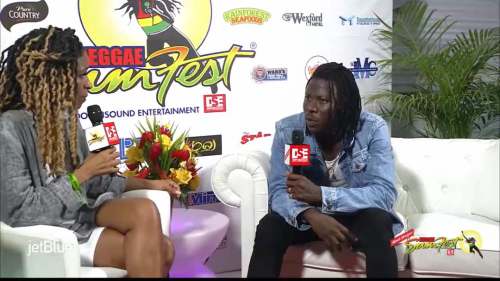