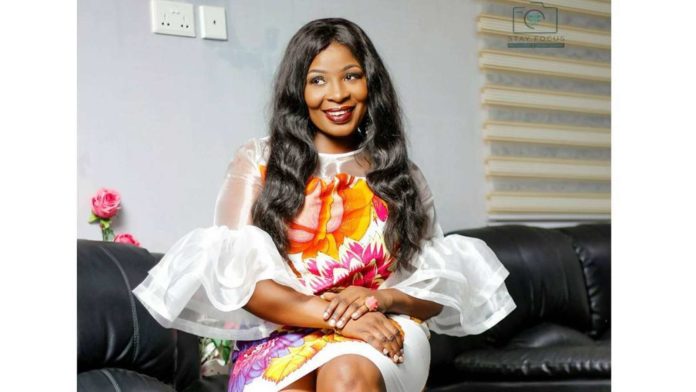 Actress and television personality, Gloria Sarfo has asked Ghanaian men pestering her with marriage proposals to desist from such acts.

According to her, there were reports that she was looking for a man to get married.

But she insisted that those reports were fake and that she has a man who satisfies her needs and wants.

She said while speaking to Zionfelix that “there were reports going on that I want a man to marry. So since then DMs, strange calls etc. please I’m not searching. God has favoured me with a man”.

She indicated that men pestering her in her DM and calling her number just to propose to her should put a stop to it and ensure that they also find someone to settle down with.

Frank Nero is Ungrateful, I fed him for Years -Kwaku Manu