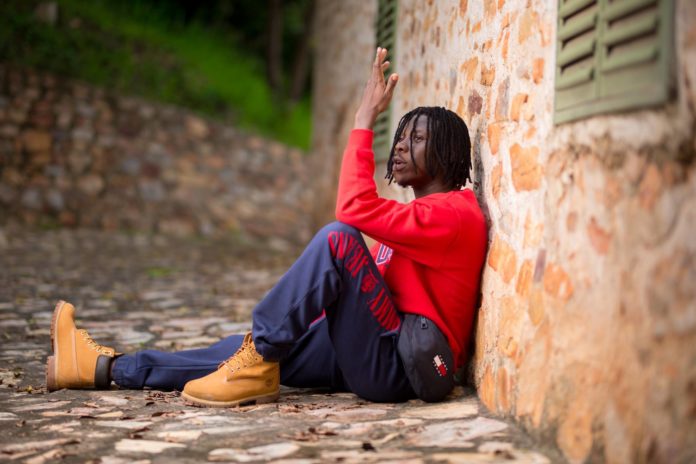 Stonebwoy in a post on facebook,thanked his fans for their votes which culminated in he winning the award.This adds to the number of awards the Zylofon Media act has won this year. 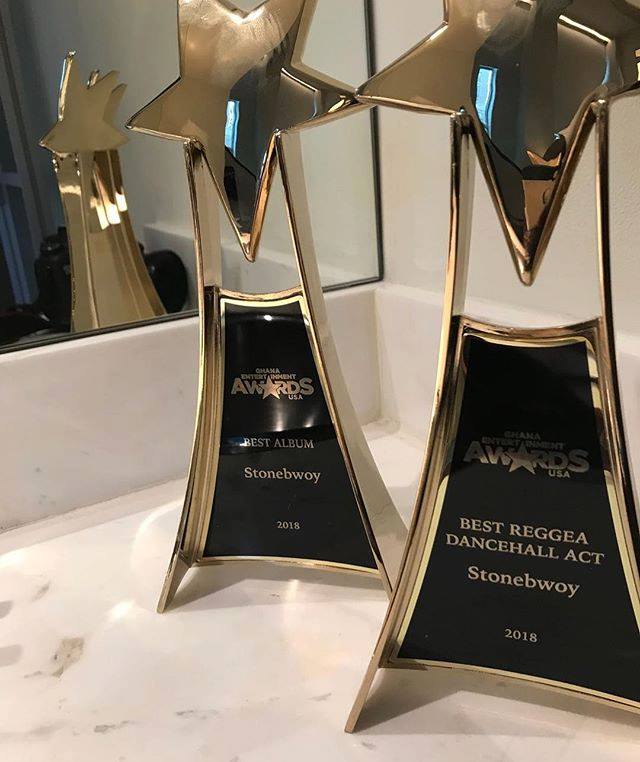 Stonebwoy who is on a world tour will be performing at this year’s Summer jam which will take place on Friday in Koln,Germany.