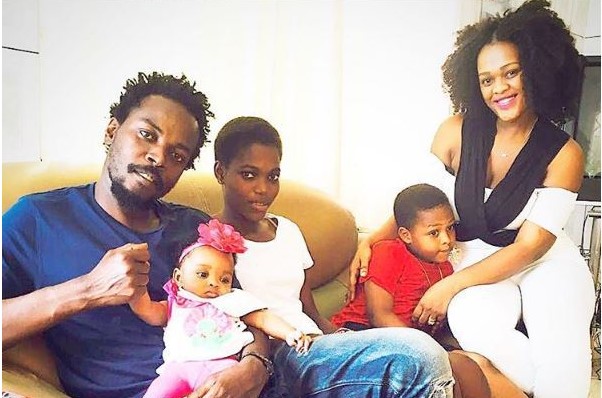 The sad event is said to have happened at Korle Bu, as a result of complications that arose upon the child’s birth.

Doctors at the facility, according to the rapper (born Emmanuel Botwey), admitted to him that there was nothing they could do to salvage his son’s life. Efforts to fly him outside for treatment were also thwarted by the fact that the baby was too weak to be flown out.

The rapper has, in the wake of the event, bemoaned poor conditions at the maternity wing of the hospital —which is supposed to be the biggest referral hospital in West Africa, blaming authorities for doing very little to improve conditions in our hospitals.

Man killed by a security guard for refusing to wear a Nose mask in...

I Have 14 Companies, I Don’t Make My Money From Church...