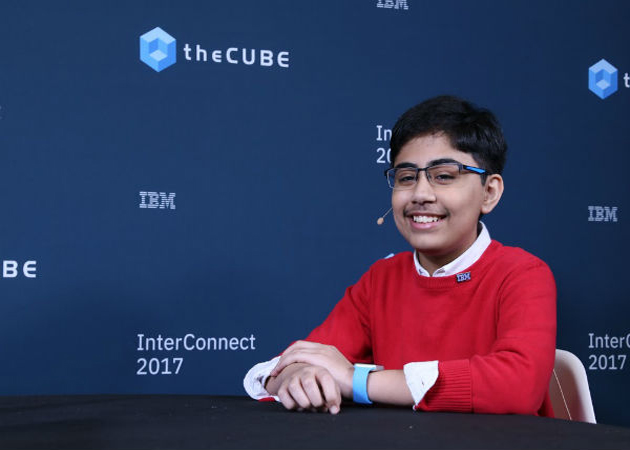 While an average Ghanaian teenager is hawking goods on the major roads and others in school, 14-year-old Tanmay Bakshi is a software programming whiz.

The teenager is also said to be among the youngest developers building applications around Watson, IBM’s artificial intelligence platform.

Currently working with so many tech companies, Tanmay Bakshi has become a global sensation. Reports of the young boy has gone viral due to his high level of intelligence.

Tanmay Bakshi started coding at the age of 5 and developed his first iOS App at the age of 9. His aim is to impart knowledge into others who have interest in programming. Tanmay inspires to reach and help 100,000 aspiring coders and is passionate about using Artificial Intelligence (AI) to help people with special needs and disabilities.

In one of his quotes,he disclosed that he never knew people coded as a job.

“I never knew people coded as a job.I thought it was just another toy to play with”.

Tanmay Bakshi is a Keynote & TedEx Speaker,Algorithmist,Author,Watson and Cognitive Developer,YouTuber.

Check out his photos below: 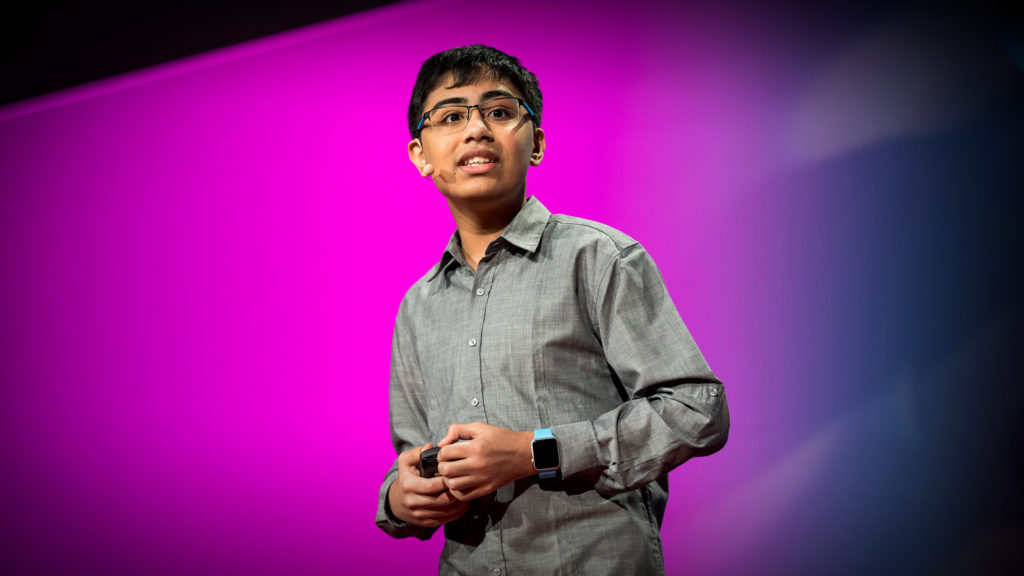 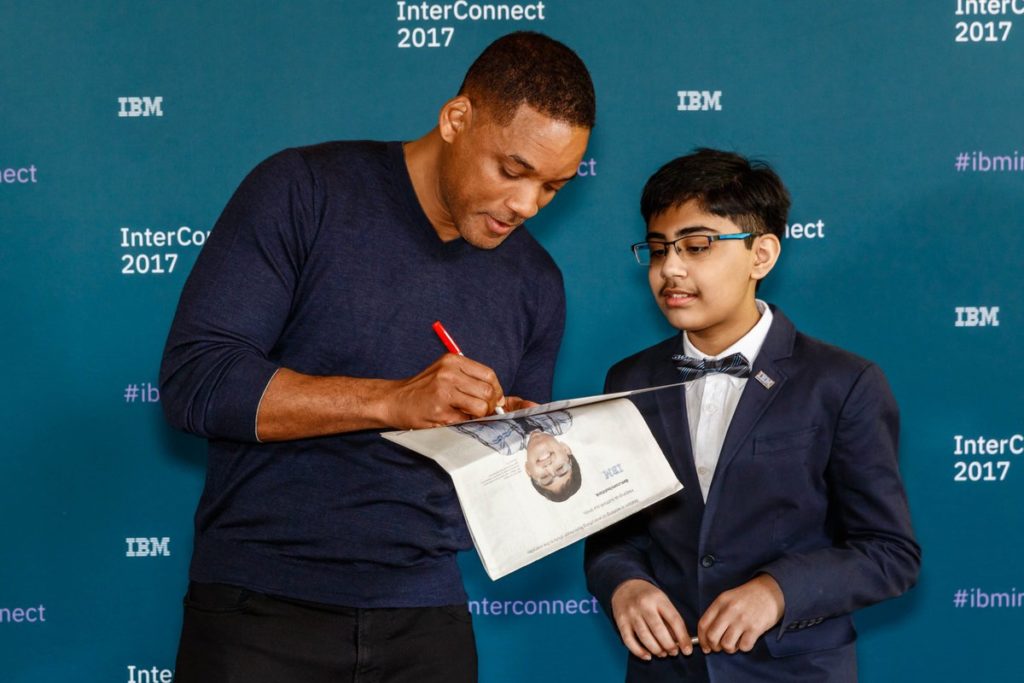 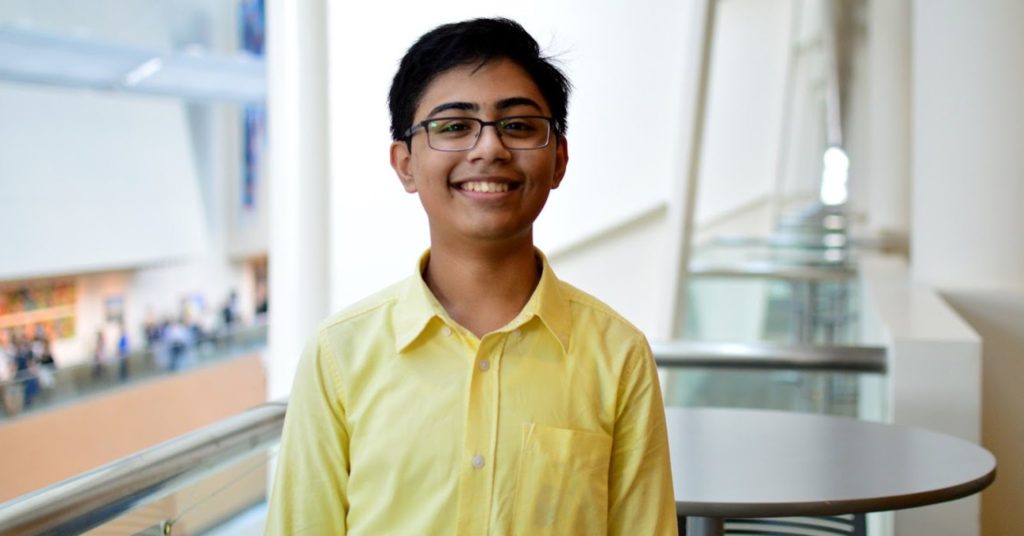