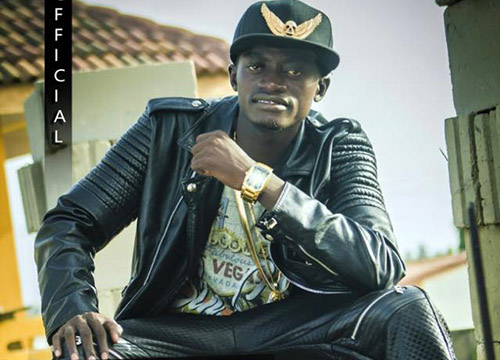 The release also stated that “Kwadwo Nkansah Lil Win dissociates himself from any dealings and activities of Boss Nation. This development aroused as a result of our artiste/CEO’s recent establishment of his own record label “Weezy Empire” which seeks to elevate his music career and that of other promising talents to the desired pedestal”.

Check out the release below: 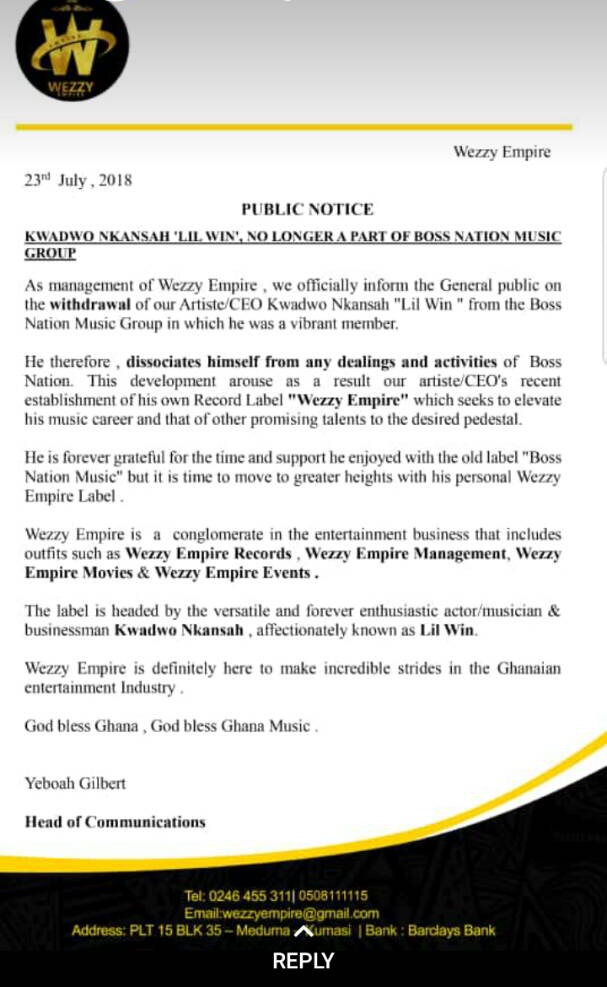 Gbee NAABU, Who NOSE tomorrow & MORE: Ghanaian Celebs with the most Unpleasant Nicknames...