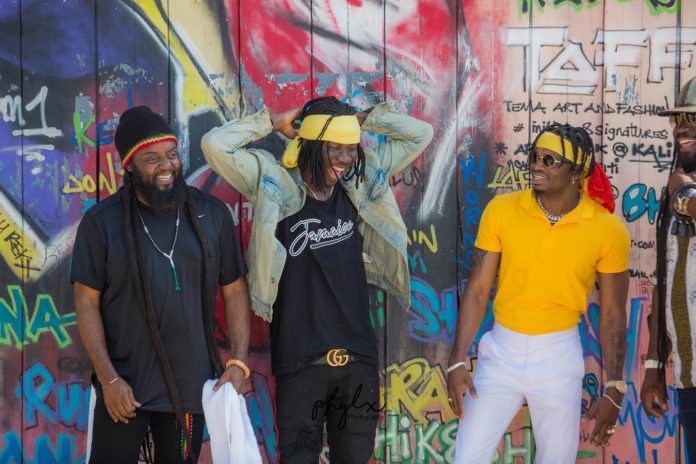 Morgan Heritage shot an official video for “Africa Jamaica”, one of the leading singles off their upcoming Album; the song which featured Stnebwoy and Diamond Platnumz was shot in Ghana’s capital city, Accra by International Video Director, Jordan Hoechlin.

“Africa Jamaica” video is due for official release within the next few weeks. Video was shot in Tema, Ashaiman, Nima and other places within Accra city. Celebrated Ghanaian Musician, Samini, (godfather to Stonebwoy) also joined them on set.

“This music video is tipped as a lead for our upcoming album due for release in 2019. We are using this project not only to make history but as well, using is as a uniting tool for Africa – we are using West Africa (Ghana, Stonebwoy) and East Africa (Tanzania, Diamond Platnumz) as key influences for this mission. We look forward to the bigger connect with all of Africa and the entire Caribbean too with Jamaica as the lead face of this project and mission, hence the song is titled Africa Jamaica,” Peetah Morgan explained.

The idea of the song and video is to unite Africa and the Caribbean through the power of music and cultural crossings, and also spark a new energy for repatriation. 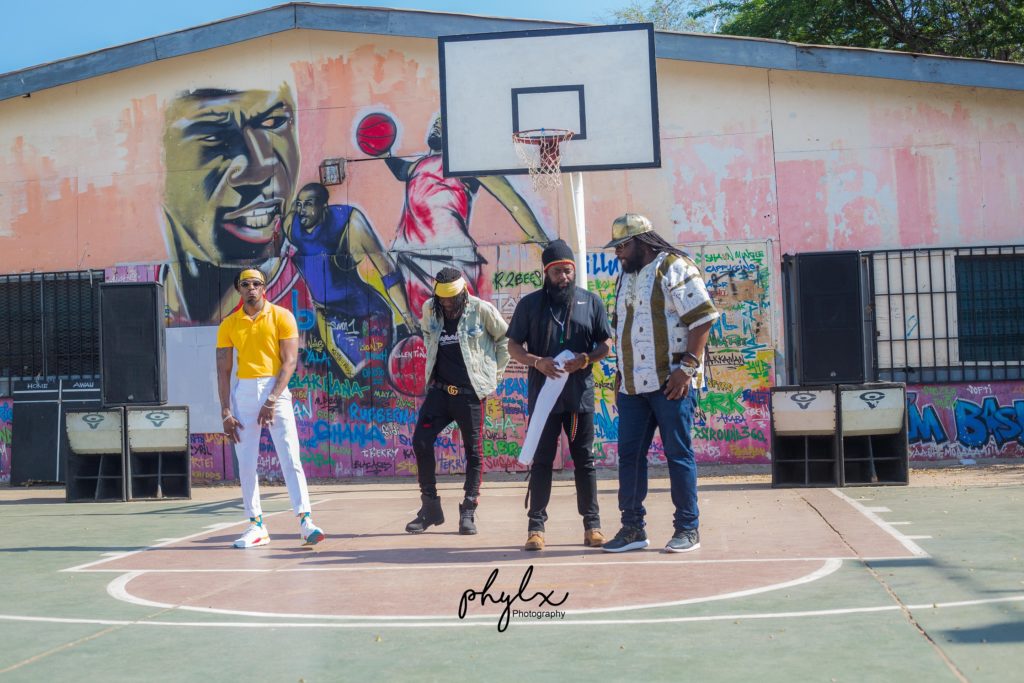 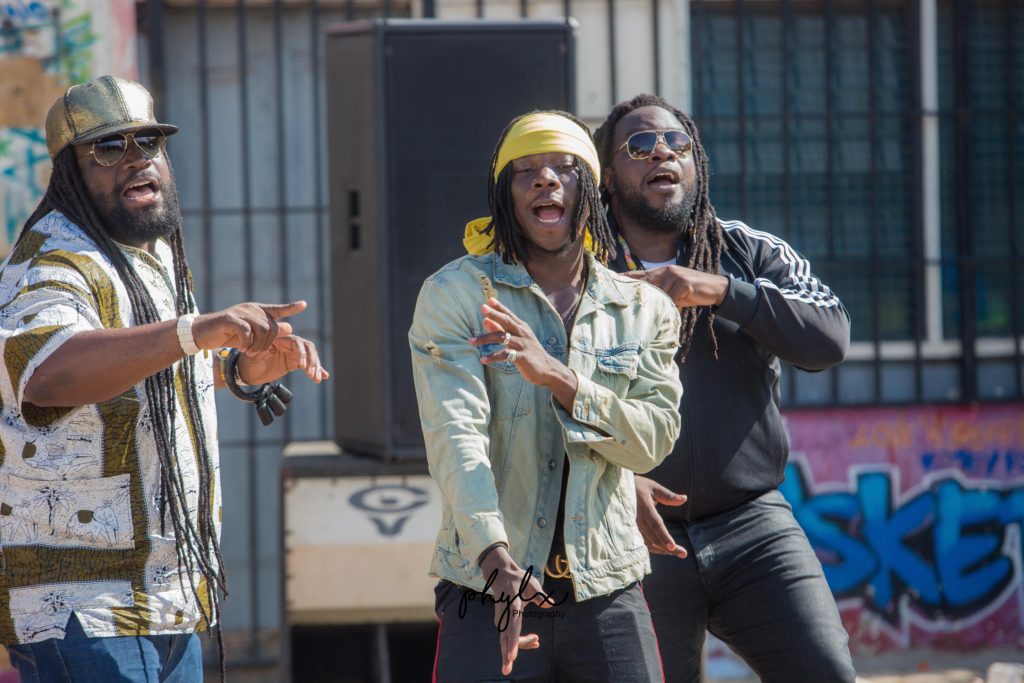 The love in Kumasi for my music is different – Field Marshall