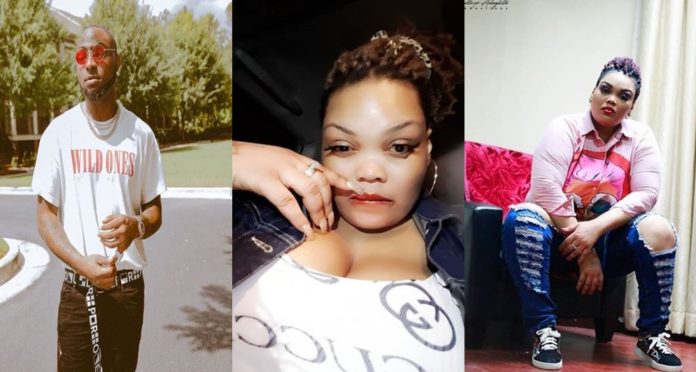 The entertainment enthusiast and music promoter told Vanguard Nigeria that her net worth is 10 times higher than what Davido is earning and parading as fortune. 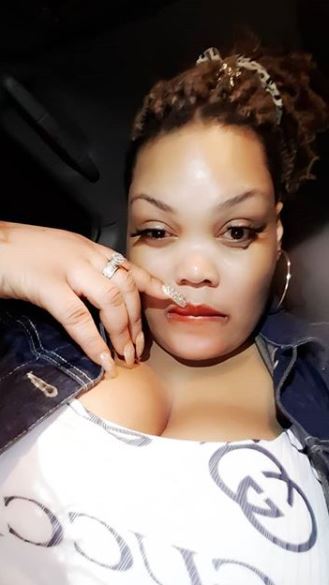 “I’ve royalties I collect and my net worth is ten times more than Davido’s. If I begin to think of how long I’ve been making money or when I started making millions, Davido had not dreamt of making the money he’s spending now,” she said.

The daughter of the late music legend also stated she’s not a fan of Davido’s music and added that he is not a good artiste. 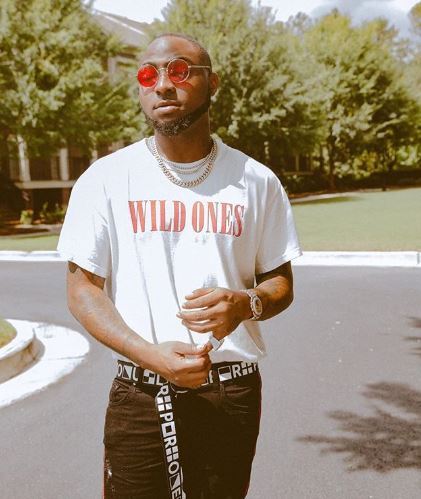 “I don’t think Davido is a good artiste, I don’t like him. I’ve never related to his songs because he usually sings about girls, love, money and I’m not interested in that kind of music. I want music that would give me intelligence, music that would make me feel okay when I’m in a particular situation, not songs that would be telling me about a woman, a gold digger, an expensive shoe, accessory or whatever. That’s why I love Nicki Minaj; if you listen to her hardcore songs you’ll get a lot of intelligence from it,” She said.

I have reconnected with my ancestors in Ghana-Gramps Morgan

Awal Jabs Fameye For Failing To Sing ‘Their’ Song During A...