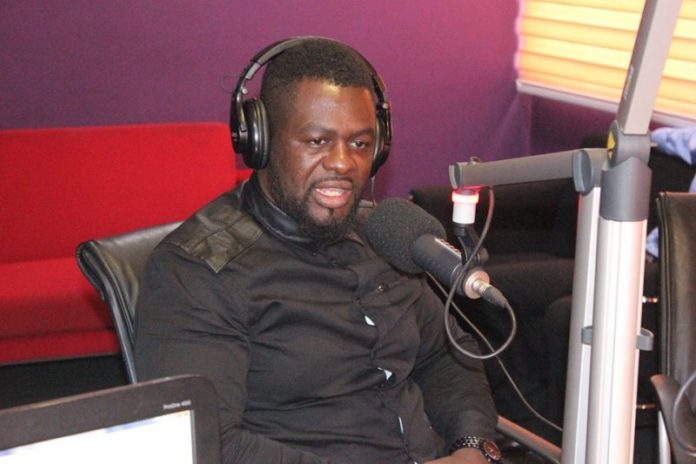 Bulldog who has been vociferous since the tussle between Menzgold, Bank of Ghana and Security and Exchanges Commission began has fired a salvo at Multimedia Group’s JoyNews TV describing the outfit and their reportage on Menzgold’s operations in England as foolish journalism.

This comes after JoyNews TV’s Israel Laryea reported on the operations of Menzgold in England. In his report, he said that the only thing that suggested there may be an office space rented out to the Ghanaian company in the plush Berkeley Square House building was perhaps, the sight of two black ladies, whom he presumed to be Ghanaian during his visit. 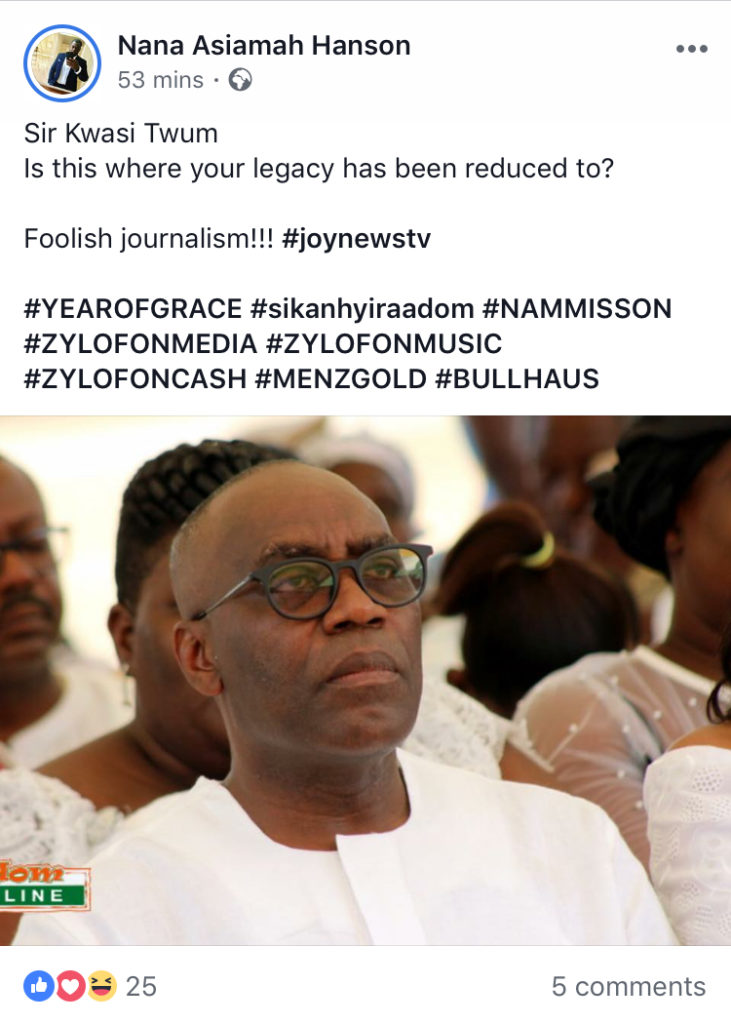