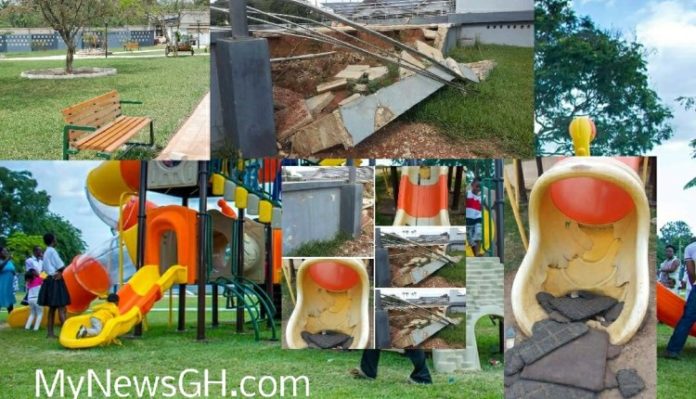 The park which is aimed at giving residents a one-stop recreation facility and also promote a healthy lifestyle is a 42,000 square-meter Park with an acoustic dancing fountain (which has failed to function due to theft of the parts) is the first of its kind in Ghana.

MyNewsGH.com learnt the park can boast of a six square-meter multimedia controlled fountain, children’s playground, a golf cart, wi-fi internet connectivity, an open robust gym and a cafeteria among others.

But most of its services has fallen apart.

The park is an initiative of the Kumasi Metropolitan Assembly (KMA) and is named after Captain Robert Rattray, a Scottish who was the Assistant Colonial Secretary in the Gold Coast and clerk to the Legislative Assembly of Accra in 1919. He was a special commissioner and the colonial government anthropologist in Ashanti in 1920, who did a lot of research work on the Ashanti Kingdom and the people of the Gold Coast in a bid to help the government understand the people. He was also the first man to fly an aircraft (glider) to West Africa, and crash-landed at the site where the ultramodern recreational centre stands, even as it falls apart. 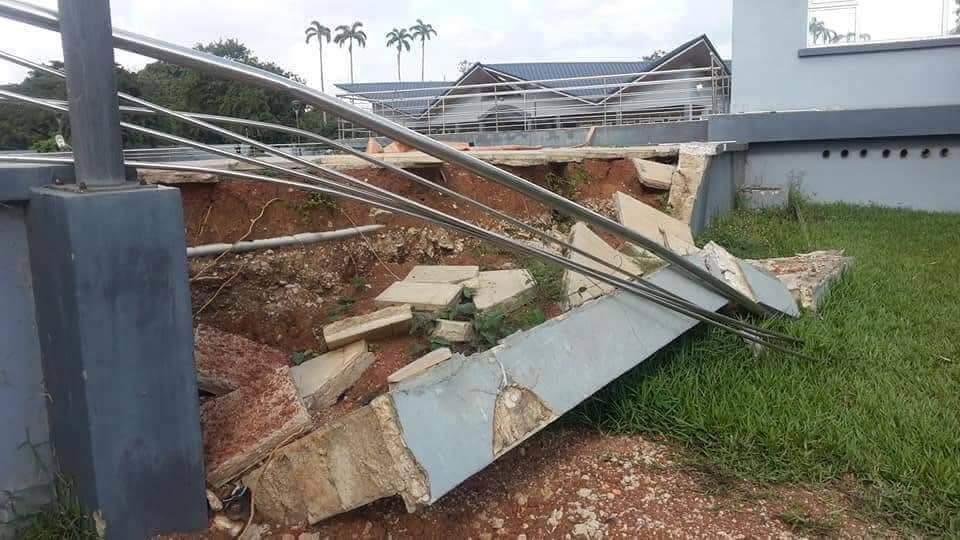 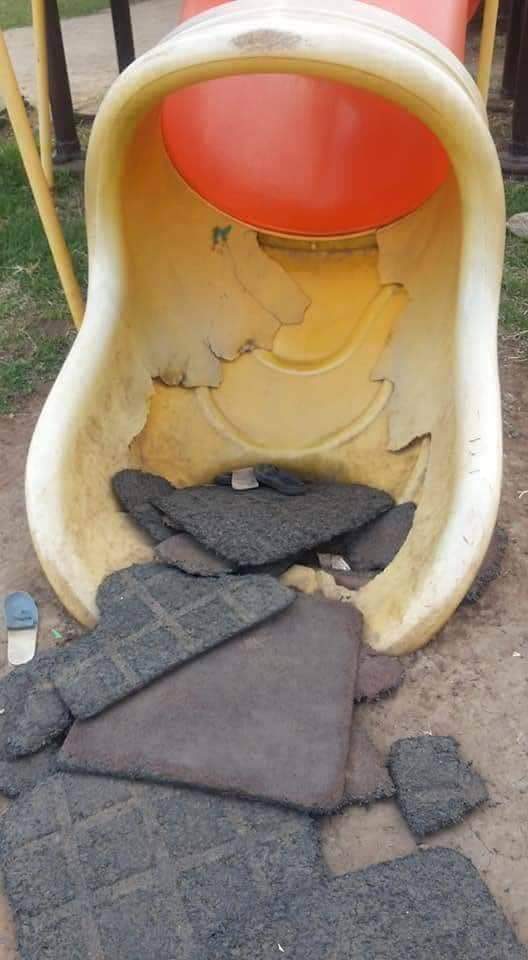 The park , which has a number of facilities, including a huge fountain, an artificial lake and a restaurant, is said to be the biggest and most beautiful in West Africa.

Last year, personnel from the Asokwa office of the Ghana Revenue Authority on Friday September 23, stormed the park, drove workers and patrons out, closed the gates and sealed it with the commissioners’ tape over alleged tax evasion.