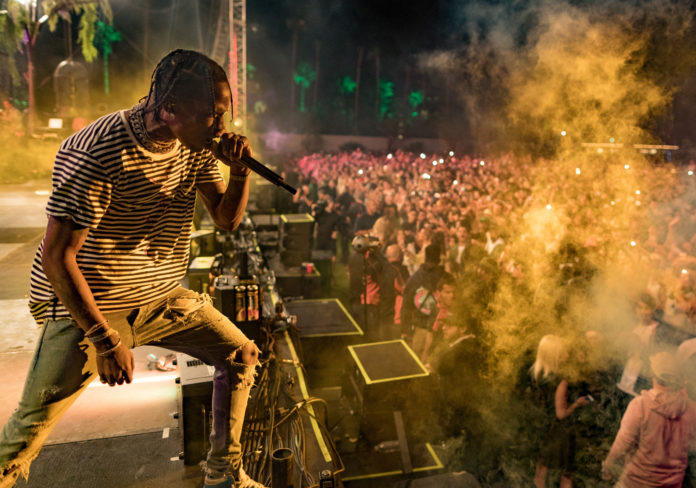 Travis Scott has announced the first-ever Astroworld Festival, an event named for the rapper’s recent album.

The 2018 edition will take place on November 17 in Scott’s native Houston – as Complex points out, the festival is being hosted at NRG Park, across the street from the real-life Astroworld theme park, which was closed in 2005.

No lineup is available yet, but you can sign up for a presale code to purchase tickets right now at the festival’s website.

VIDEO: DJ Khaled stops a female fan from Twerking on his...