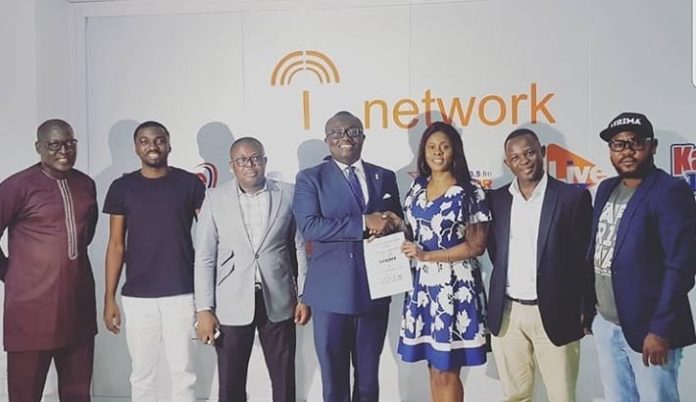 Organizers of the All Africa Music awards (AFRIMA) have signed a memorandum of understanding with the EIB network as partners for the upcoming 2018 edition of the annual event.

The agreement, aimed at mutually benefiting for both parties will highlight the event, it’s build up and other activities including the music business summit, music village and the main event.

Chief executive Officer of the EIB network, Nathan Kwabena Anokye Adisi, said, the partnership will portray the uniqueness of African Music to the outside world. 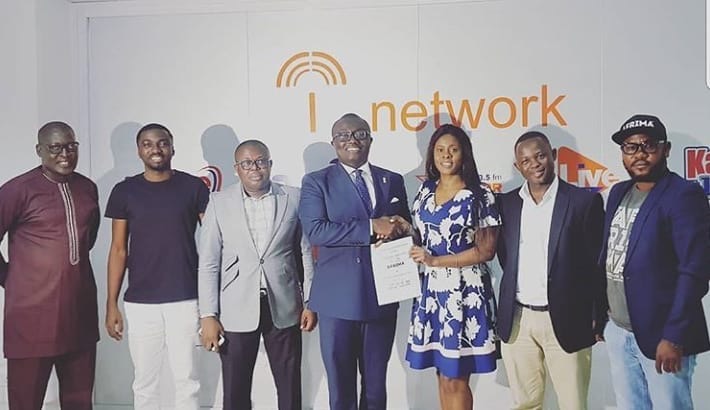 Ade Niyi, Associate producer of AFRIMA, explained that the EIB network was chosen for the partnership due to its presence in and outside of the country and also, the values of the group. She said, it was therefore prudent to stick with them.

She added also, that the theme for this year, “Africa is Gold” resonates with the host country, Ghana because of its worth not only in Gold but other natural resources.

This year’s event is scheduled for November 24 at the Accra International Conference Centre.