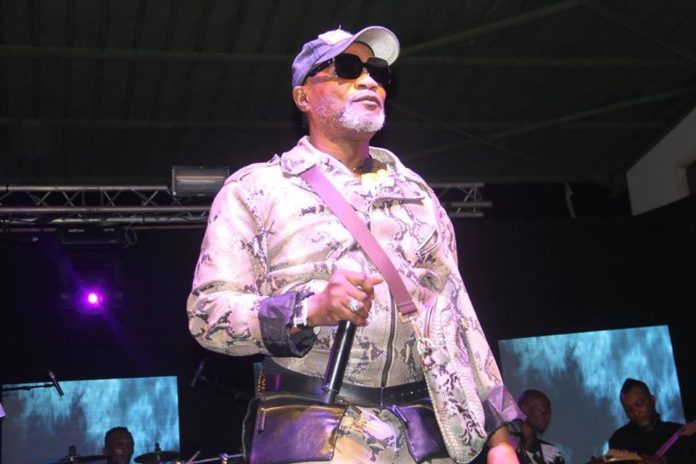 The singer, who is noted for his African sound, ‘Soukous’ with his waist twisting dance moves was denied access into the country over criminal charges he faces not only in Zambia but also France.

Koffi also has a long history of violent activities over the years.He was caught on camera at the Jomo Kenyatta International Airport in 2016,  physically assaulting one of his dancers who reportedly had a disagreement with Koffi’s wife Cindy, which prompted him to kick her, leading to his deportation from the country.

He was also accused of kicking a cameraman at a concert in Kinshasa the Democratic Republic of Congo, the matter was resolved out of court, while in 2012 he was convicted of assaulting his producer, and received a three-month suspended sentence.

The 62-year-old singer who was billed to perform at two shows in Zambia had earlier described the country as his second home and that he would like to perform in the country before he die.

A warning has been issued against the Congolese, warranting his arrest the moment he enters the country, although he rendered an apology on a local Zambian radio station but apparently, that has not in any way helped his course.

However, on Saturday, July 14, the French embassy in Zambia, called for his arrest with  France’s ambassador to Zambia Sylvain Berger threatening to involve Interpol in arresting Koffi, whom he said has not yet been cleared of the allegations against him in France.