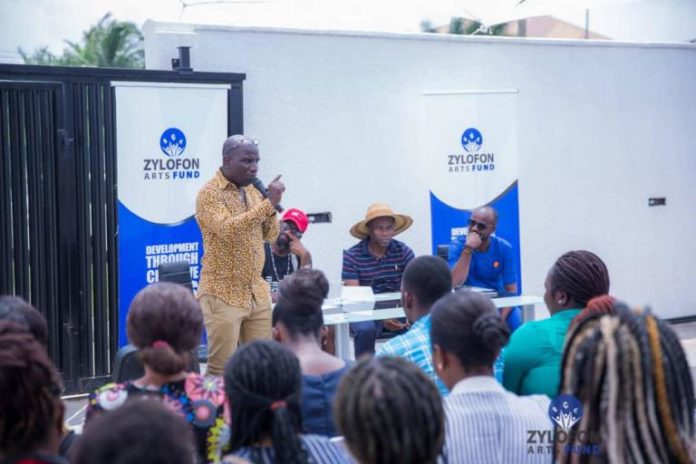 Distribution is one of the critical elements of the film industry and for the Ghanaian film industry, that most-important conduit of ensuring that movies get to the consumers has broken down for quite awhile – thereby debilitating the progress of the industry.

Zylofon Arts Fund (ZAF) has a devised a mechanism to revive the distribution model in the film industry, especially for movies it has produced and sponsored in the short spate of time.

According to ZAF, one of the key challenges faced by movie producers is the ability to recoup investment injected into the production of movies in Ghana. With the current national distribution network structure in place, Film Producers would now be able to comfortably improve their bottom line by increasing their revenue from the distribution of their DVDs.

The organization has engaged 100 direct sales representatives who will be responsible for the selling of either the DVDs on the market, produced by ZAF or productions by other directors on agreed terms with ZAF.

The Secretariat of the Fund has also announced that, incentives would be given to the Sales Representatives who would garner the most sales in a month – all in a bid to reinvigorate the spirit of film distribution in the country. 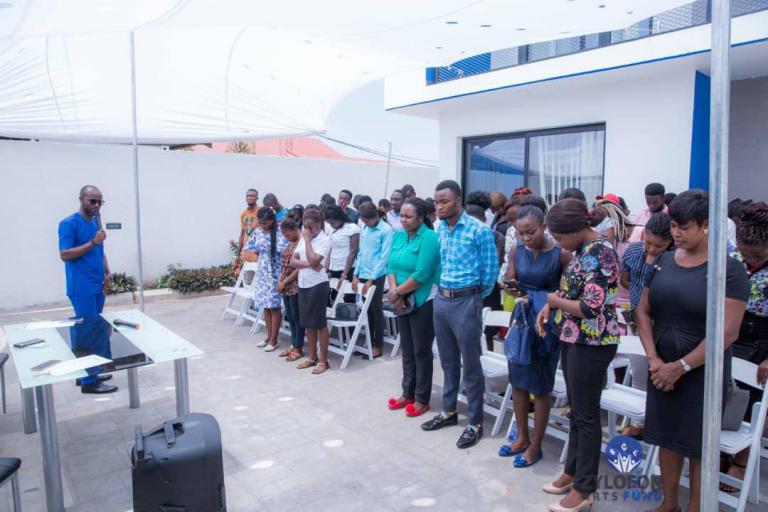 According to the Secretariat, a 1,000 Sales Agents have been targeted for the entire country, with 100 for each region.

ZAF, which was set up by the Chief Executive Officer for Zylofon Media, Nana Appiah Mensah, in January 2018, with a startup capital of $1million to provide financial support to persons and firms in the creative arts industry – has been overly active since its inception, providing the much-needed succor for industry players.

Thus far, the Fund has given monetary assistance to individuals, firms and event organizers in various regards. It has thus far produced close to 20 movies within 6 months of operations.

Kanye West heading to Africa to record ‘Yandhi’ album..Could it be...

Kwabena Adu Darko-Asare takes over from Shifa Amankwa-Gabbey as the 2019...