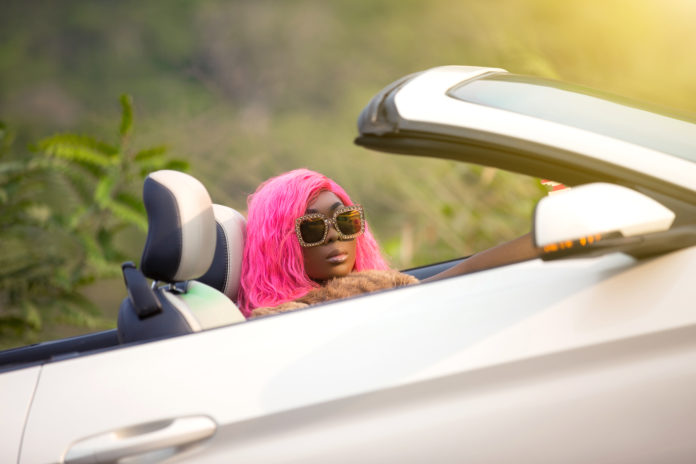 Akiyana, born Angela Akiyana Kweku, won’t leave that space empty at all. She steps on the scene to officially announce herself with hot new single with Bhim Nation’s very own prolific singer, Kelvyn Boy.

Titled “Nobody Bad”, the song was produced by the award winning Producer/Sound Engineer, Possi Gee. Possi Gee is known to have produced chart topping records for Sarkodie, R2Bees, Teephlow and a tall list of Ghanaian artistes. “Nobody Bad” is tipped to create similar huge influence just as any of his previous productions.

The official music video for the song was shot on different locations in Ghana by Abass, creative visual director who has produced amazing works for Stonewboy, Kimu Guitar, Becca, Obibini among other Zylofon Media signed artistes.