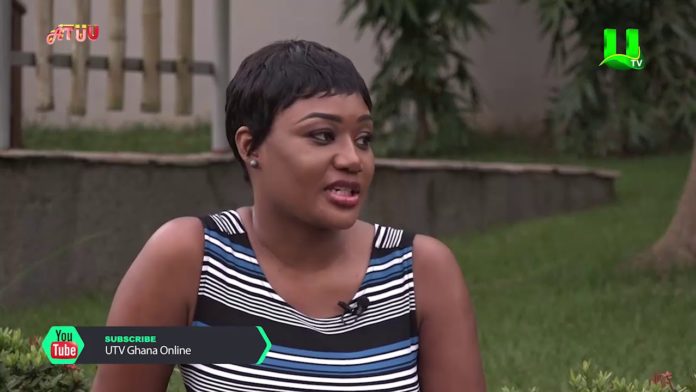 Ghanaian lawyer, TV host, entrepreneur and humanitarian, Sandra Ankobiah has revealed in an interview with Abeiku Santana that Yvonne Okoro is her favorite Ghanaian actress.

Sandra Ankobiah who made an appearance on popular TV show ATUU, which airs on UTV made this known when she was quizzed by host Abeiku Santana on who her favorite Ghanaian actress is.

The former co-host of TV3 New Day also added that Yvonne Okoro is a great actress.

“Favorite actress, i would have to say Yvonne OKoro. She is a great actress”. she said