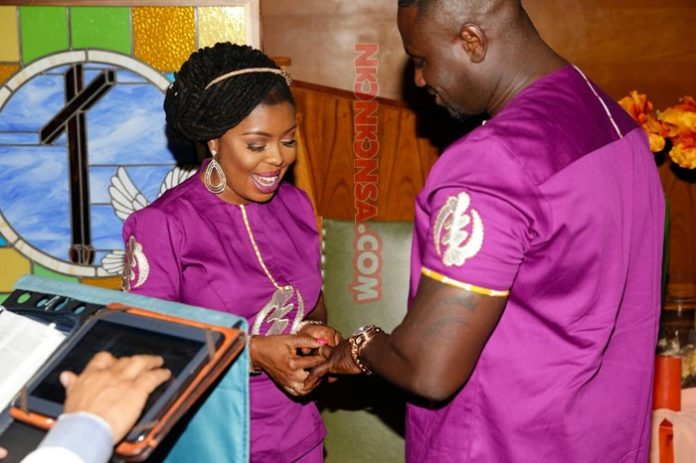 Afia Schwarzenegger never disappoints with her sense of humor.

The television personality is back to mocking Abrokwah, her ex-husband.

Last year, Afia Schwarzenegger became the talk of town after her naked video was leaked by her husband.

In the video, Abrokwah was seen scaring Afia with a substance he claimed was acid.

The issue is currently pending before the court after she accused the man of theft and assault.

But in a recent video, Afia who organised a baby christening ceremony for her new dog has named it after Abrokwah to tease him for the “useless man” he is.

Afia is seen in the video asking her dog, Kezia Acid not to emulate her ex-husband and his lifestyle because it wasn’t the best of lifestyles.

A post shared by 👑Queen Afia Schwarzenegger👑 (@queenafiaschwarzenegger) on Aug 1, 2018 at 11:52am PDT