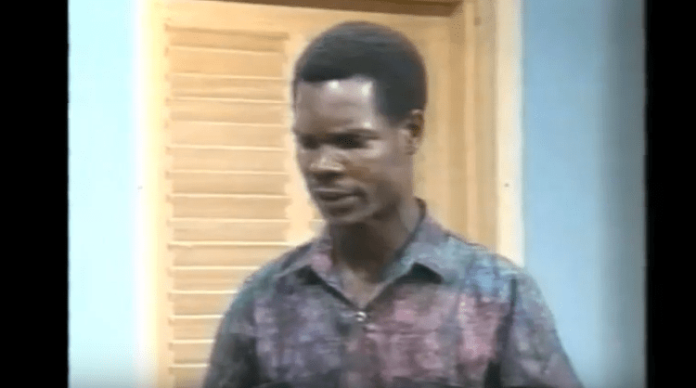 According to reports,the actor committed suicide in the early hours of Thursday.

The reports indicate that he was found dead in his kitchen after he crept from his bedroom to hang himself.

The incident occurred at the Moree Junction, a suburb of Cape Coast in the Central Region.

Personnel from the Criminal Investigation Department of the police service have since arrived at the scene to carry out further investigation and convey the body to the morgue for autopsy.

Stop pestering me with marriage proposals, I’ve a man who satisfies...