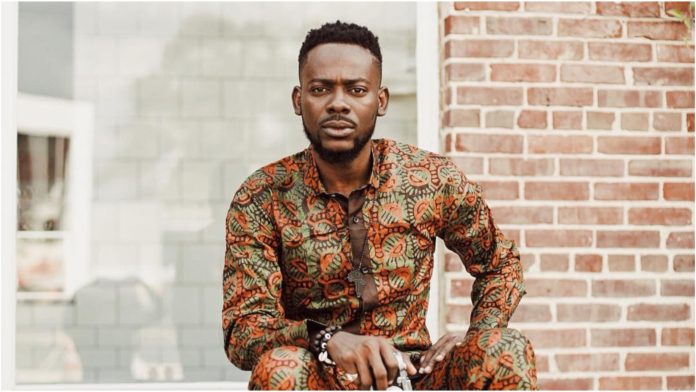 Adekunle Gold in a tweet on twitter has lauded King Promise and has even gone ahead to extend an invitation for the two to work together on a song.

King Promise who is on a tour in Europe responded to the tweet by saying “Chale let’s get it bro”. 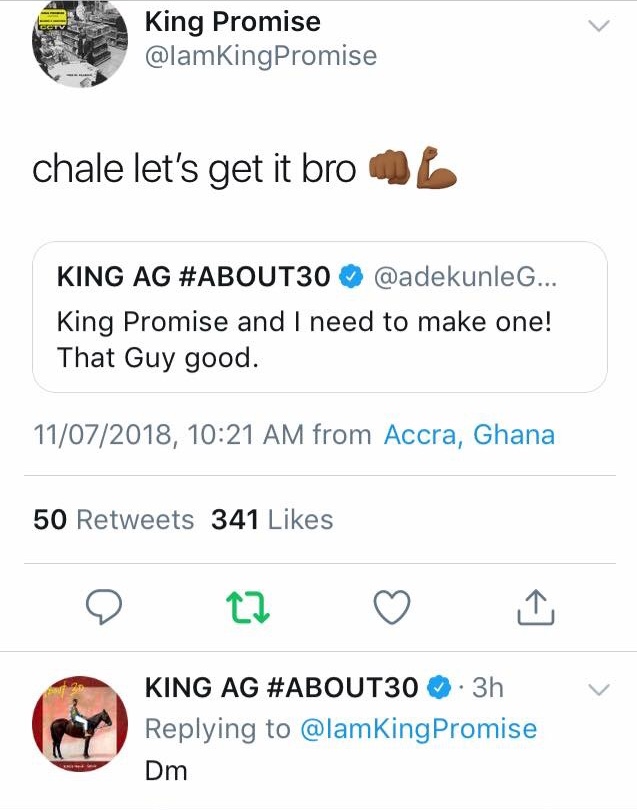 Adekunle Gold who is out with his sophomore album About 30 recently sold out his biggest international concert at Indigo O2 Arena in London with an attendance of almost 3,000 capacity.

Graduate returns to thank surgeon for heart surgery 26 years ago