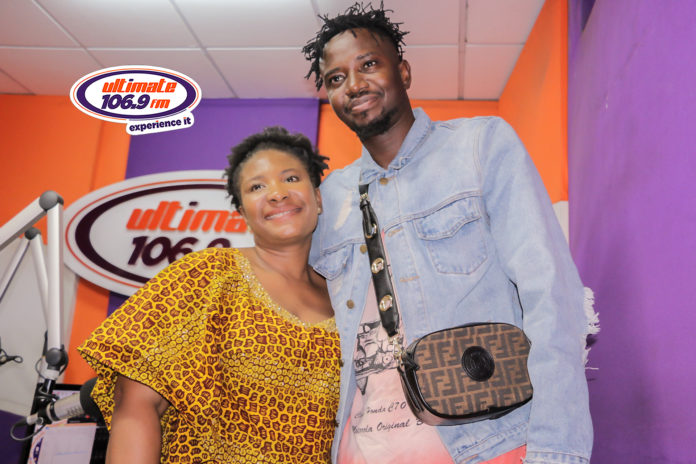 He did at least 7 radio stations on the promotional tour, notable among them are Ultimate FM, Hello FM, Kingdom FM, Agyenkwa FM, Pure FM, Kessben FM et al.
Kessben TV, hosted by Mr. Bones also hosted him where his video for “Love You Die”, an earlier but recent release was played too.

The ‘ever-smiling’ Singjay, Field Marshall, was extremely happy about his new promo grounds.

“I like the honest feedback from people and how they are jamming to the song. The advise from the media folks here too have added a lot to me and I’m grateful, I can’t wait to come back here again, but to play concerts too”, Field Marshall intimated.

His media promotional tour is expected to touch other areas beyond the capital city of Accra. An official video for the song is rumored to be shot soon.

Chickens ‘gang up’ to kill intruder fox on a French farm