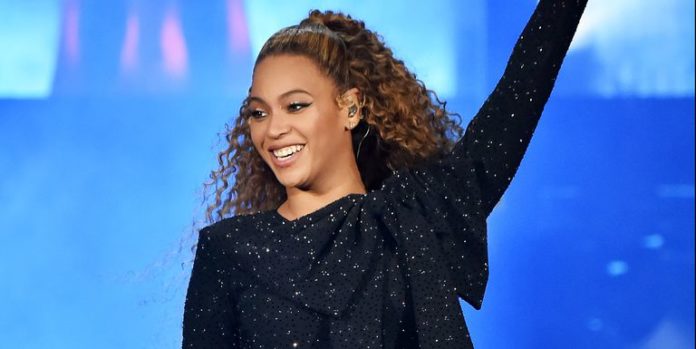 We haven’t really seen Beyoncé’s twins Rumi & Sir Carter since their public debut last July. They were even misidentified during this summer’s OTR II tour. But on Thursday, Beyoncé posted a set of photos from the Carter family’s tour through Europe that contained some precious shots of the youngsters.

Check out the pic below and more on her site and try to solve the mystery of Beyoncé and the cryptic number posts here.

Beyoncé and the Twins 🐝 🦋🦄 pic.twitter.com/k4KjeZRk4I