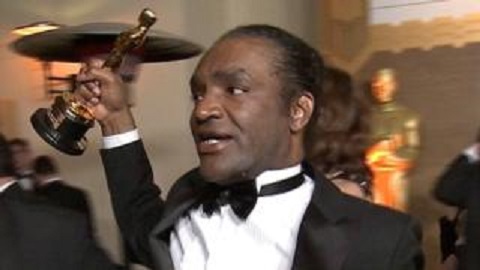 A man accused of stealing Frances McDormand’s Oscar has been ordered to stand trial on a charge of grand theft.

Terry Bryant pleaded not guilty at an earlier court hearing but a superior court judge has ruled there is enough evidence to go to trial.

Terry Bryant filmed himself holding a statuette at the Governor’s Ball and posted it on social media.

McDormand was soon reunited with her Oscar earlier this year, for her role in Three Billboards Outside Ebbing, Missouri.

Police said Bryant was a ticket holder for The Governor’s Ball.

The 47-year-old will stand trial for grand theft but his lawyer Daniel Brookman said: “There’s a difference between holding an Oscar and what he is charged with, so that will play out in court.”

Bryant is due back in court for arraignment, a formal reading of the charges, on 8 August.

Naa Ashorkor is probably the only Ghanaian female celebrity i will donate a kidney...