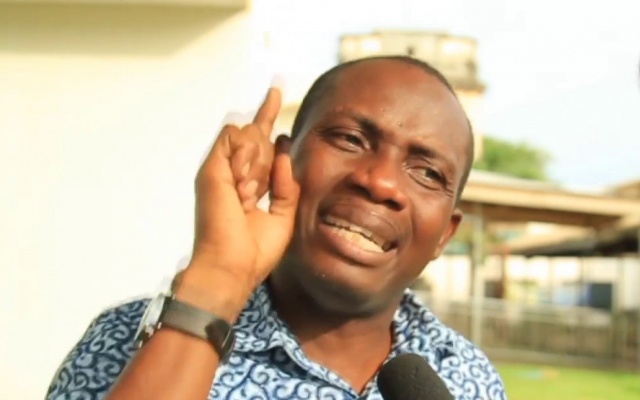 Controversial Counselor, Lutterodt, has asked Ghana’s biggest rapper, Sarkodie to marry other wives because he is too great to be tied down by one woman.

Sarkodie tied the knot over the weekend with his baby mama, Tracy at an event that saw several celebrities attending.

The “You go Kill Me” hit maker after his wedding has been hailed for sticking to one woman all his life.

But Lutterodt seems to have a problem with the fact that a great man like Sarkodie will allow himself to be imprisoned by one woman adding that it will be his downfall in the industry.

Speaking to Abeiku Santana and been monitored by MyNewsGh.Com he said “A man like Sarkodie does not need to be tied down by one woman. He is too great for that”.