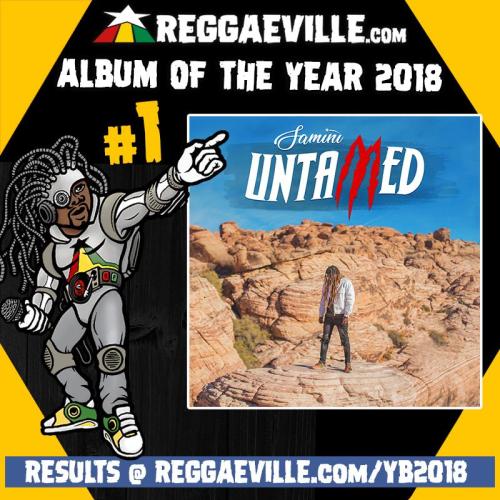 Ghanaian Reggae/Dancehall artiste, Samini’s 7th studio album has been voted “Album of the Year” on Reggaeville.

According to Reggaeville, they received votes from more than 2,500 registered users during the 7th annual Reggaeville Poll. All users had to choose their favorite three releases of 2018.

Samini is the first African artiste to achieve this feat followed by Stonebwoy’s Epistles of Mama Album which placed second in 2017 beating Damian Marley’s Stony Hill.

Below is the list of Top 5 Albums on Reggaeville in 2018.

PHOTOS: T.B Joshua spends 4 days in the mountains to pray for the world...

Phamous Ghana - January 14, 2020
483
Ghana is and has always been known for it's wide range of tourist attractions and facilities. For the traveller, Ghana is that...