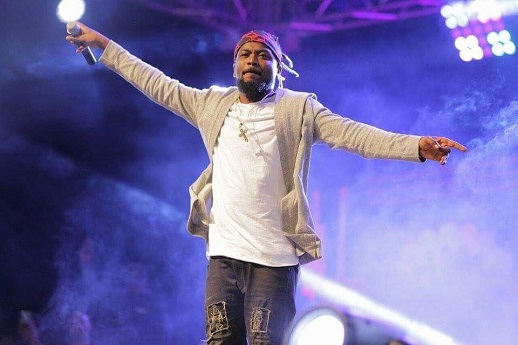 After a thrilling session with the crowd at the Red Love inside Conegliano, Italy  over the weekend, Samini’s fans wouldn’t let him go.

The Legendary Performer who is also judge for Vodafone Icons 2018 is expected to rock more stages in Europe this season.

The show was organized by Asaase Ase Entertainment and Kuna Entertainment, Ghanaian Event Companies based in Europe.

Samini, now signed to Africa 1 Media, has been busy workin on his 7th studio album, a strictly Reggae album tipped to shoot the multiple award-winning Superstar into different territories across the globe. “My Own”, “Obimbra” are singles released off the album already, with his latest “Obaa”, making some huge waves on air and on social media with over hundred thousand views on YouTube already within weeks of release. 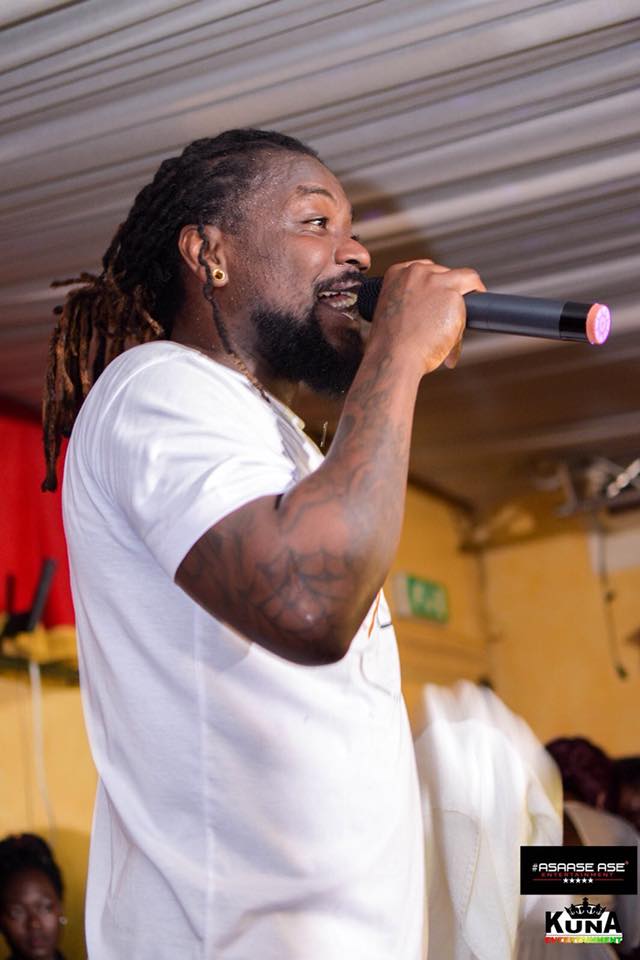 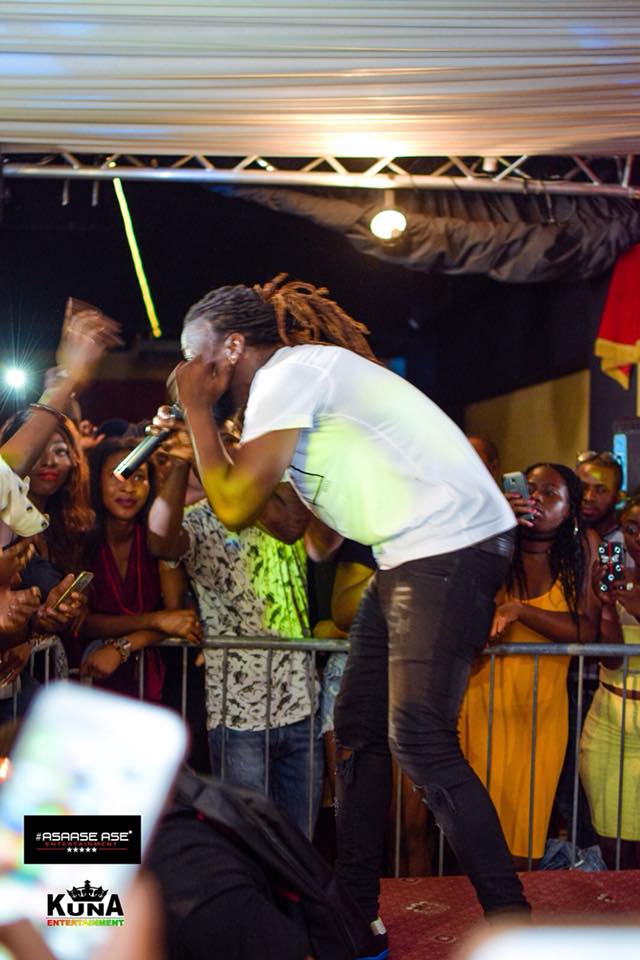 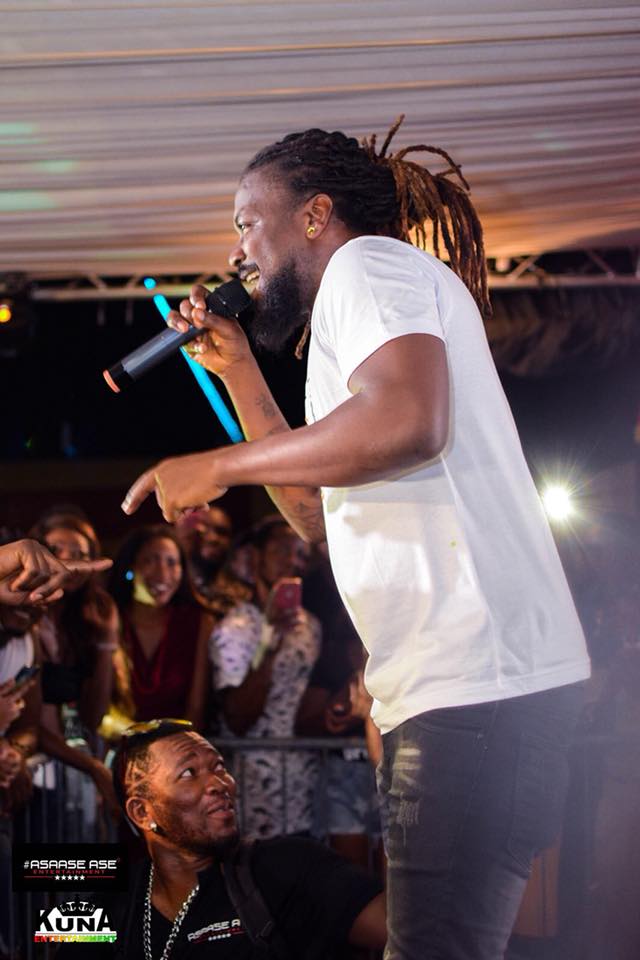 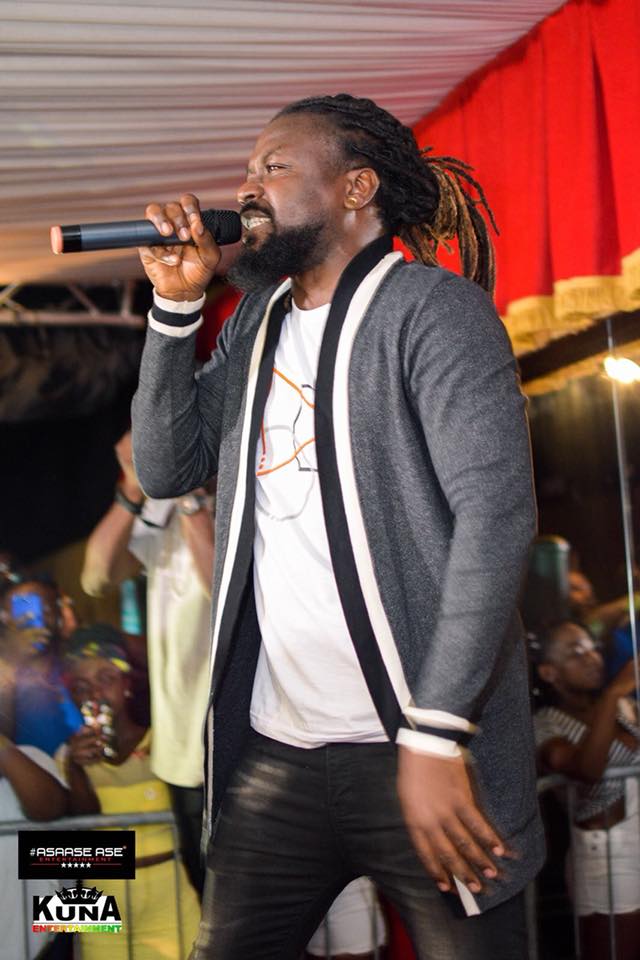 I will not act as “Maame Water” in movies again -Vivian...