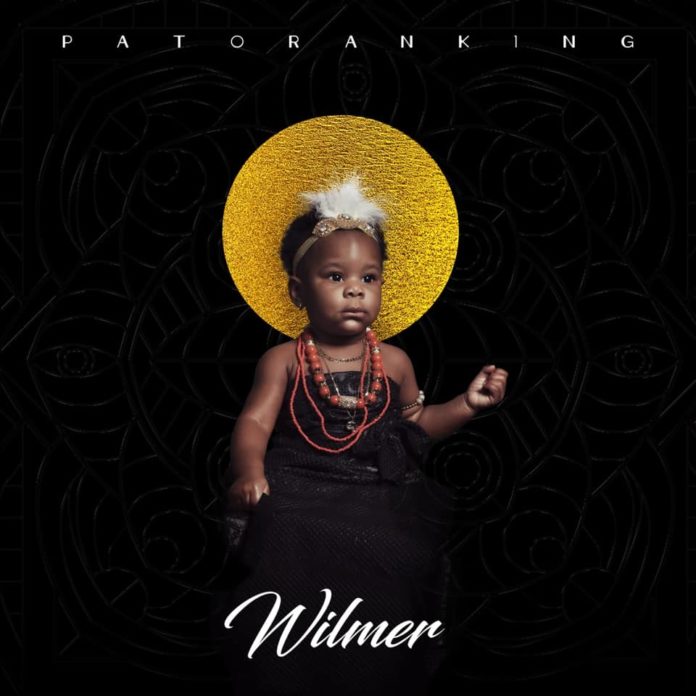 African Reggae and dancehall superstar Patoranking has today released his sophomore album titled “Wilmer”, a dedication to his daughter days after throwing a star-studded listening party in Nigeria and Ghana.

When asked about the album, the singer said: “I’ve put my heart and soul into this Album. Wilmer has purely been a blessing and I hope this project encourages you motivates you and blesses u. The journey hasn’t been easy but we are thankful for where we are headed.’’

With no shortage of excitement and adding to it, “Wilmer” has production from Sarz, Mr. Kamera, CTEA, DJ Coublon, Botcash and frequent collaborator Mix Master Garzy.

Wilmer is fertile and potent with emotion. Patoranking achieves this with a wide-ranging sweep of moods which he represents on these 12 tracks of pure bliss to the ear and body.

PHOTOS: Nigerian man and his American bride wed with tricycle

Gasmilla should stop taking credit for Azonto Dance, He didn’t create it — Usher...