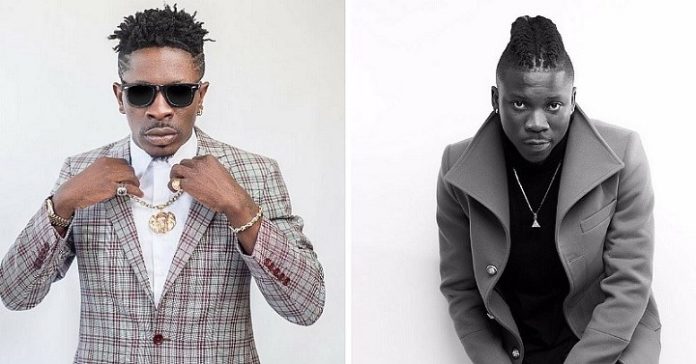 Dancehall artistes Stonebwoy and Shatta Wale have been stripped of all the awards they won at the 20th edition of the Vodafone Ghana Music Awards.

They have also been banned indefinitely by the VGMAs board. The decision by the board comes after an altercation which resulted in a brawl between Dancehall artistes Shatta Wale and Stonebwoy at the 20th Vodafone Ghana Music Awards over the weekend.

The two dancehall artistes have also been instructed to return all plaques in their possession to Charterhouse effective immediately.

The VGMA board also disclosed that the two top honours of the night; Most Popular Song of the Year and Artiste of the Year, have for the 20th Edition of the Vodafone Ghana Music Awards been annulled.