Reports suggest that a Church in the Southern part of Nigeria have been attacked.

Authorities say dozens have died as a result of the attack.

The gun men were said to have detonated some explosives in the church after attacking congregants with guns.

The name of the Church attacked by the Gunmen is the St. Francis Catholic Church.

The Church is located in Ondo state. The gunmen attacked just as the worshippers gathered on Pentecost Sunday.

Reports say the majority of people who died from the attack were children. 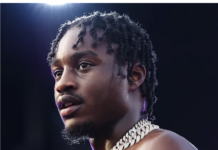 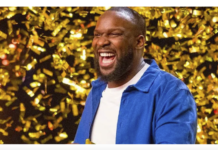 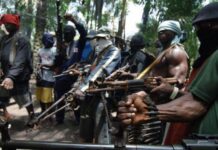