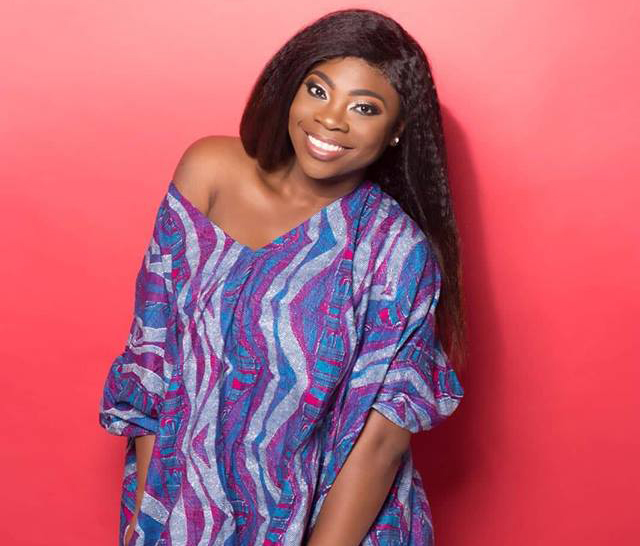 Maryland based Ghanaian songstress and poet Dede is set to announce her presnce on the local scene with her poetic piece titled Dear Blackman scheduled to be released on Monday 16th July 2018.

Dede who is privately known as Edna Odae is signed to Jegididi Music Entertainment , a Ghanaian owned record label. Having been engaged in poetry and singing as early as age 6 Dede believes she’s taken enough time to delve deep into trade of creative arts, studied enough and thus deems herself ready to take over .

Dear Blackman is beautifully crafted spoken word which speaks into the core being of the typical African man.The piece seeks to project the unsung qualities in the African and puts into perspective the realities associated with the Blackman. 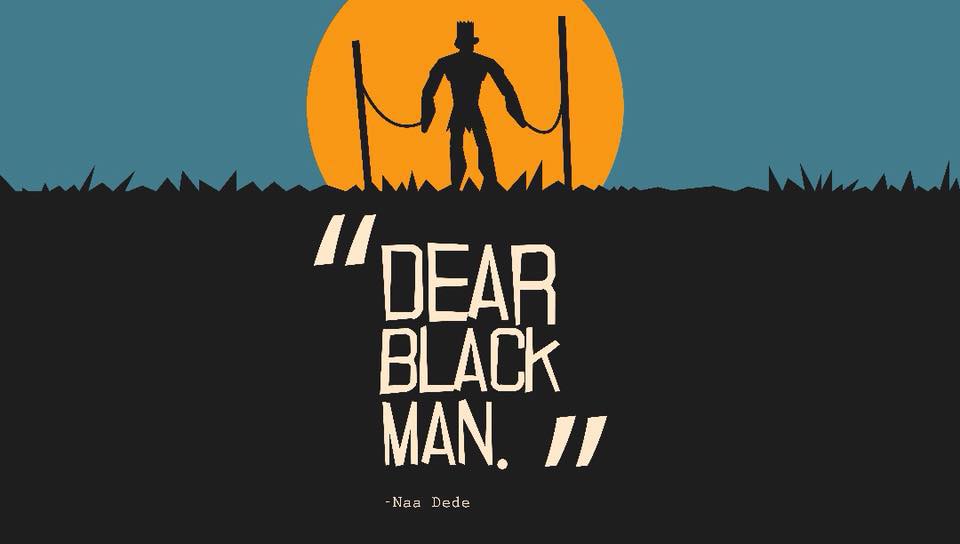 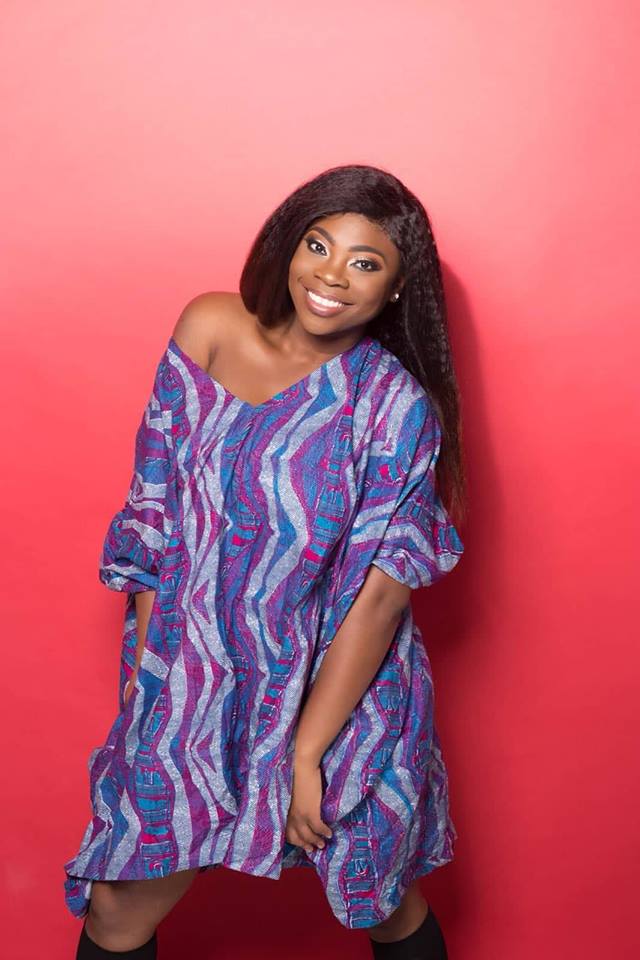 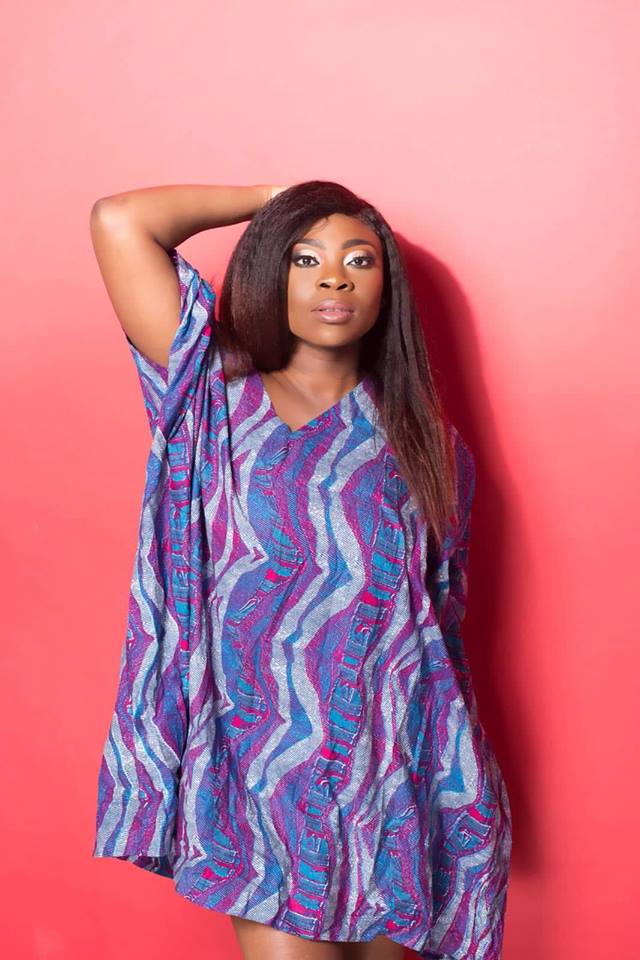 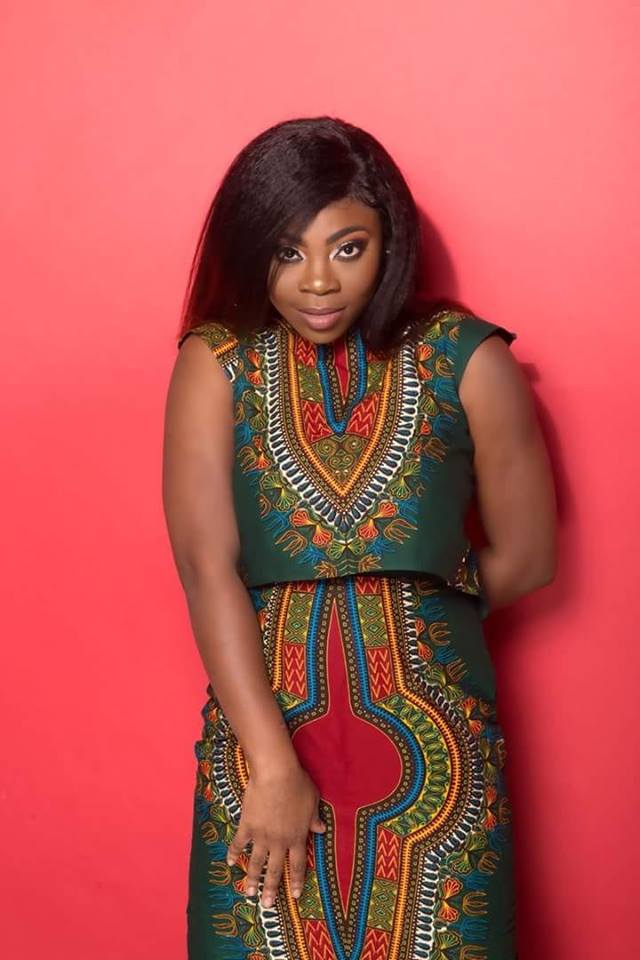 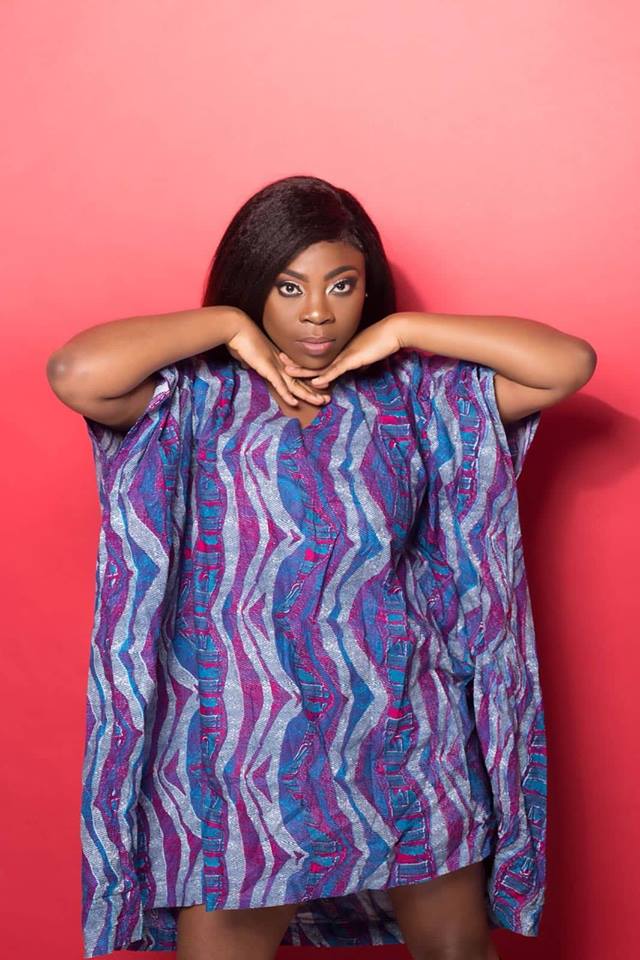 Jay-Z Pens Heart-Rending Letter To Nipsey Hussle For His Celebration Of...

I snitched on my cousin Toot to escape jail – Rapper...