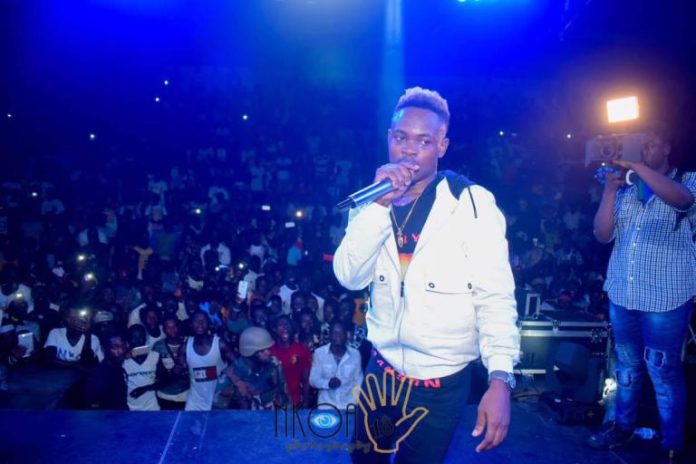 Multiple award-winning Ghanaian rapper, Macassio, on Sunday, October 28, shut down the Bukom Boxing Arena with his ‘Total Shutdown Concert’.
The “Dagomba Girl” hitmaker rocked over 4,000 fans at the boxing arena for hours.
Maccasio, alongside some up and coming and mainstream musicians, thrilled fans to the fullest on the night with his highly patronised concert.

Gaffachi, One9ra, Wumbei and Wizchild, who are highly known in the northern region of Ghana, took over the stage to deliver some sterling performances.
From the southern part of Ghana came Miyaki, ‘Hipop Alhaji’ FaReed and Medikal who proved their worth, delivering pure class and showmanship on the night. 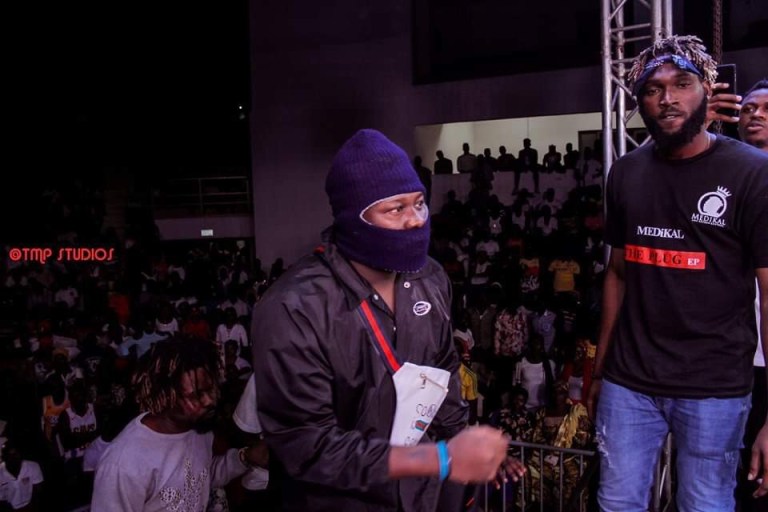 AMG Business’ Medikal introduced Maccasio on stage but little did the fans know about the biggest surprise on the night.
Halfway through Maccasio’s performance, the fans were taken by surprise, when NKZ Music label frontman Guru popped up to throw his support behind the Zola Music label frontman. 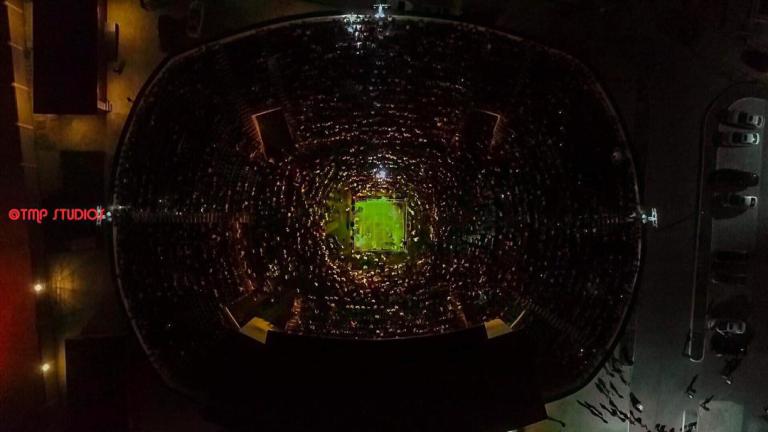 Guru dropped a couple of hits from his catalogue and left the stage for Maccasio to finish what he started.
After dropping hits after hits, Macassio ended his stellar performance with Fancy Gadam’s hit song “Total Cheat” – a sign that he has no qualms with his fellow musician.
Overall, Maccasio proved why he has a major following in the industry and this is just one of the proofs.

Ghanaians think I’m a prostitute because of my video with Samini...