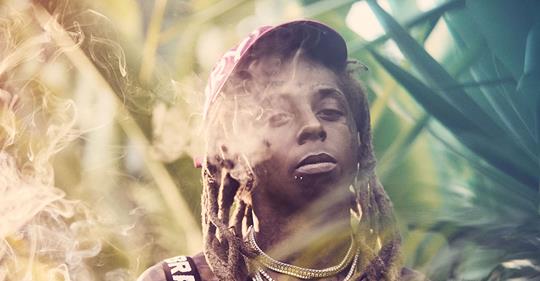 Lil Wayne will return in a big way to the Billboard 200 albums chart next week, as his new release, Tha Carter V, is set for a splashy bow atop the chart. Industry forecasters suggest the set, which was released on Sept. 28 via Young Money/ Republic Records, will likely launch with over 450,000 equivalent album units earned in the week ending Oct. 4 in the U.S. — and has a shot at reaching a half-million units earned.

Furthermore, the album could generate over 400 million on-demand audio streams for its songs in its first week in the U.S. That sum would garner the set the third-largest streaming week ever for an album, trailing only the debut frames of Drake’s Scorpion (745.9 million, according to Nielsen Music) and Post Malone’s Beerbongs & Bentleys (431.3 million) earlier in 2018.

Lil Wayne’s last release to chart was 2013’s I Am Not a Human Being II, which debuted and peaked at No. 2.