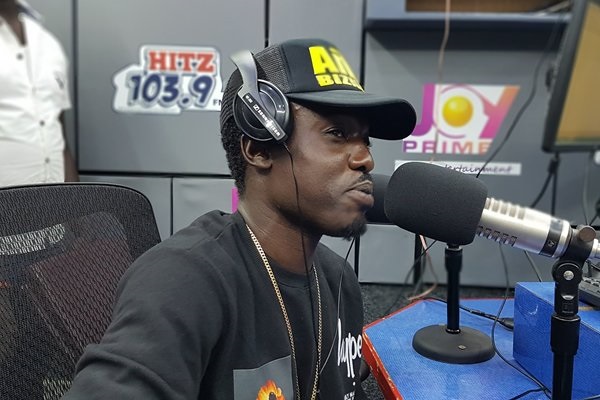 Tema-based rapper Criss Waddle has revealed that he went through depression two years ago.

According to him, the situation was very bad and that was the only time he came to terms with the fact that people commit suicide because they are depressed.

Speaking in an interview on Hitz FM with Andy Dosty, the Tema-based rapper disclosed that he went through a lot and got to the point of ending it all.

“Sarkodie called me when he saw my tweet that i want to commit suicide two years ago. We had a conversation and he was the only person that understood my situation at that time. It was that bad and i got to the point of ending it all”.

The AMG Buziness boss stated that depression kills and he is alive because he was able to overcome it.