Juventus and Portugal forward, Cristiano Ronaldo has reportedly asked his girlfriend Georgina Rodriguez to marry him. Portugal’s best-selling newspaper Correio da Manha confirmed the engagement and revealed that the Spanish beauty said ‘Yes’ and has started trying on wedding dresses.

This comes after the couple who have a one-year-old daughter Alana Martina were pictured wearing matching new Cartier rings during their recent romantic dinner in London. 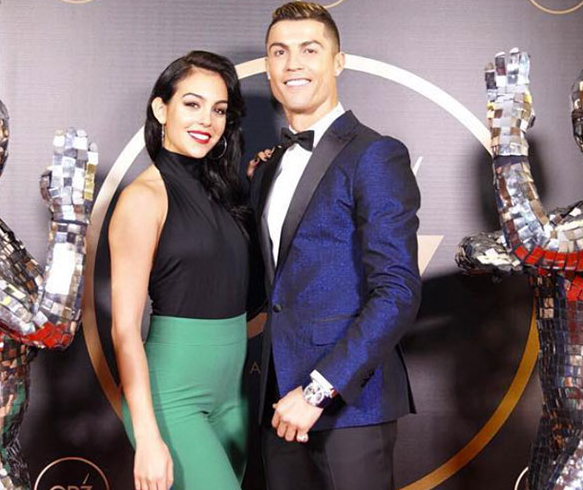 Correio da Manha, referring to Georgina by her nickname Gio, quoted a source as saying: ‘Cristiano has already asked Gio to marry him and the wedding will take place, but few people know the details. All that is known at the moment is that Gio has already tried on some wedding dresses.’

Earlier this year Ronaldo’s mum called Georgina her future daughter-in-law in a magazine interview about her son’s love life. 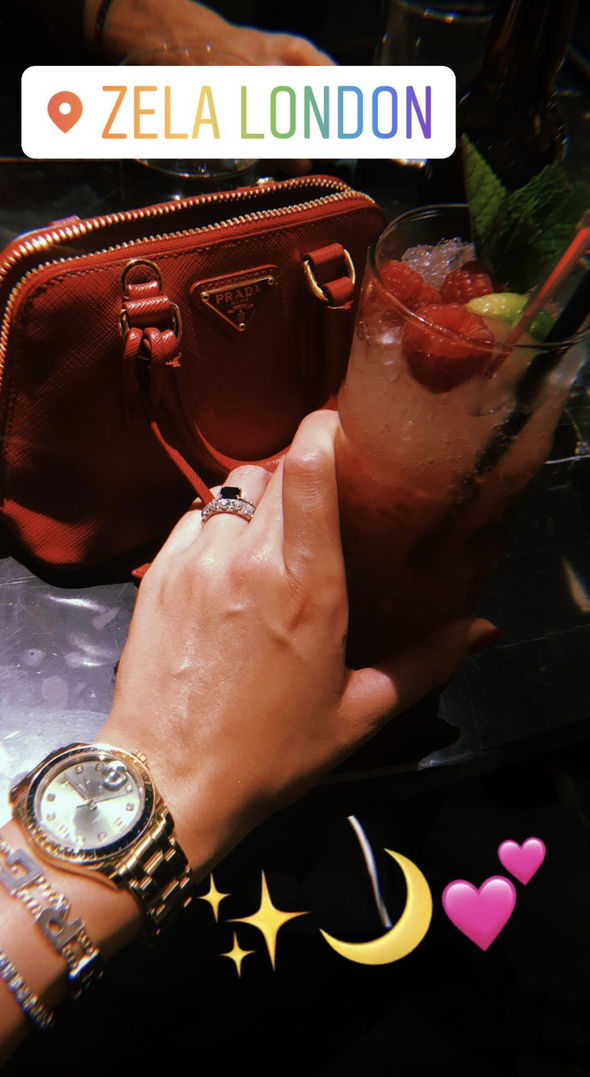