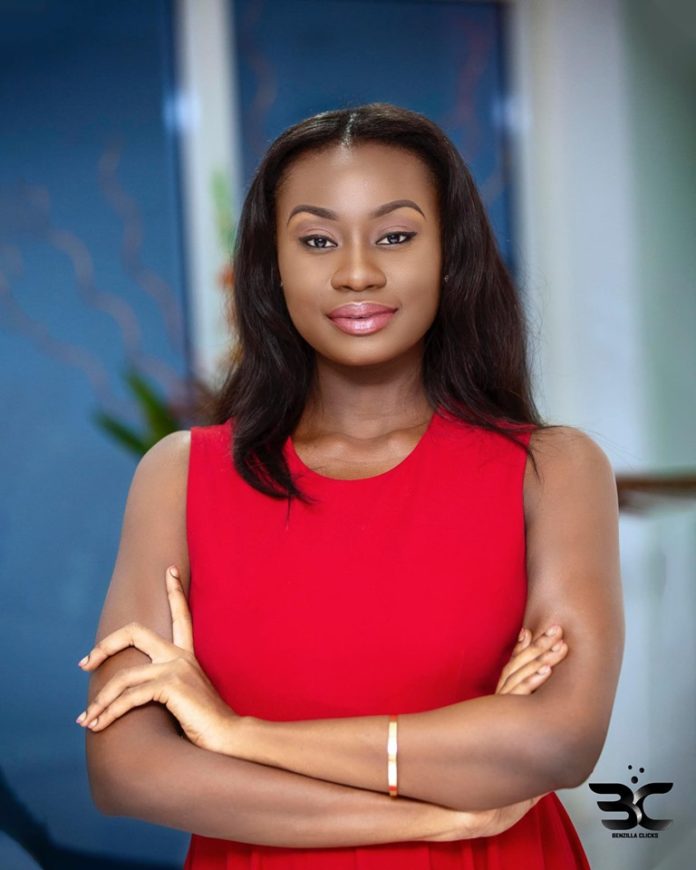 News anchor for TV3, Natalie Fort has reacted to rumours that suggested that her year’s leave from broadcasting was because of an unplanned pregnancy.

According to Ms. Fort, her leave from her professional duties at TV3 have nothing to do with a supposed pregnancy but is due to a personal desire to further her education abroad while preparing for her upcoming nuptials.

A statement signed by Ms. Fort said she found it grossly defamatory to the speculated ‘N’-named woman falling under the characteristics mentioned.

The statement further went on to dismiss rumours that she had sexual affairs with married men and also stated that her upbringing and family values do not coincide with such choices either do her professional ethics entertain such stuff.