Home GENERAL NEWS I stand with KATANGA and CONTI and all other affected halls -Kwadaso...
Facebook
Twitter
Google+
WhatsApp 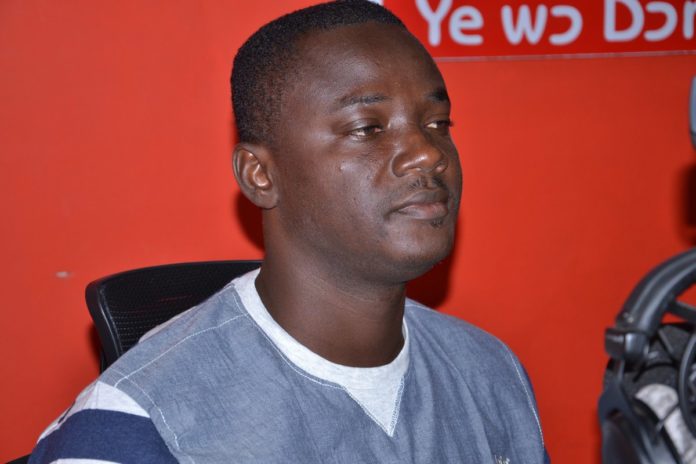 The tussle between Management of the Kwame Nkrumah University of Science and Technology (KNUST) and executives and residents of the male halls on KNUST doesn’t look like it’s going to end anytime soon.

Despite opposition by the Alumni,executives and residents of these halls to the move, the university in a press release has announced the roll out of the policy to expand access to female students, which will be in effect for the 2018/2019 Academic year.

Member of parliament for Kwadaso Constituency in the Ashanti Region, Dr S.K Nuamah has waded into the ongoing debate on whether the change of the traditional halls into mixed halls is the solution to the problems raised by the University Council.

Dr S.K Nuamah who is an Alumnus of Kwame Nkrumah University, in a press release available to www.phamousghana.com stated that, the authorities should reconsider their decision as mixing the halls because it plays no role in solving the issues so far put forward.

Read the Press Release below:

CHANGE OF UNIVERSITY HALL (KATANGA) AND OTHERS TO MIXED HALLS

I have followed with keen interest the recent decision by the KNUST authorities to convert the various single sex halls particularly, University Hall(Katanga) to mixed halls. I have tried earnestly to understand, without any success, the reasons and the motives underscoring such a move.

There is no gainsaying the fact that the halls on campus are not adequate to cater for the increasing number of students. Moreover, there is no denying the fact that male population on campus far exceeds the female. However these two key factors have been in existence since Adam and have nothing to do with halls compositions.

As an alumnus of the University and a proud member of the University Hall (Katanga) I would like to urge the authorities  to reconsider their decision as mixing the halls plays no role in solving the issues so far put forward.

The reasons underpinning this move, as have so far been made public would, it seems, only weaken the student front. This  I would  find very unfortunate, if that is the case.

Single sex halls,  especially Katanga , have provided a unique avenue  to mobilise students to fight for social justice and student wellbeing which have frankly been unmatched by the mixed halls

Student bodies have played various roles in shaping the governance and the democratic dispensation/structure of this country since independence. Weakening their front serves no purpose, other than weakening the spirit, the confidence, the loyalty, the dedication and the commitment of the future leaders of our great country.

The country needs vibrant, confident, bold, vociferous and action oriented youth, as does the university. The university should be proud to have students endowed with these attributes and work with them to shape the future of the university rather than seeking to break their front.

I therefore solemnly stand with KATANGA, CONTINENTAL and all other affected halls in objecting to this change.

Strika Lied About Being Neglected – His Manager Reacts