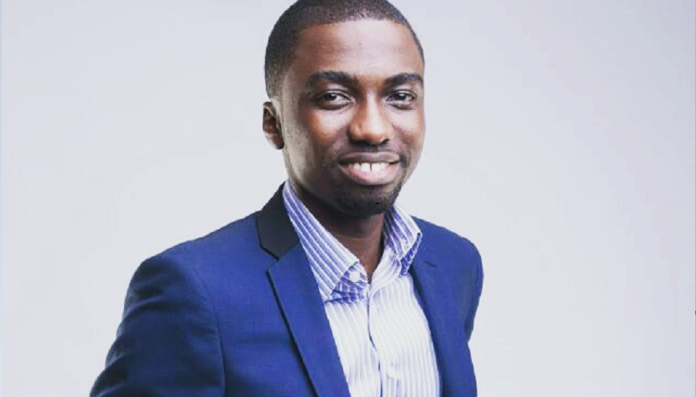 Beginning Wednesday, August 15, FIESTA will make available Music Release Forms for musicians who would like to have their work broadcast on the channel.

This announcement was made public via a press release dated August 13.

Head of programming at FIESTA, Sikiru Baba, reveals that currently FIESTA is test transmitting and will officially launch soon with a never-before-see programme outline.

The station is owned by the EIB Network, with broadcaster Jay Foley as Business Manager at the outfit. FIESTA is also available on DStv channel 329.

‘Child like’ actor, Themba Ntuli Weds His Curvy Heartthrob At A...