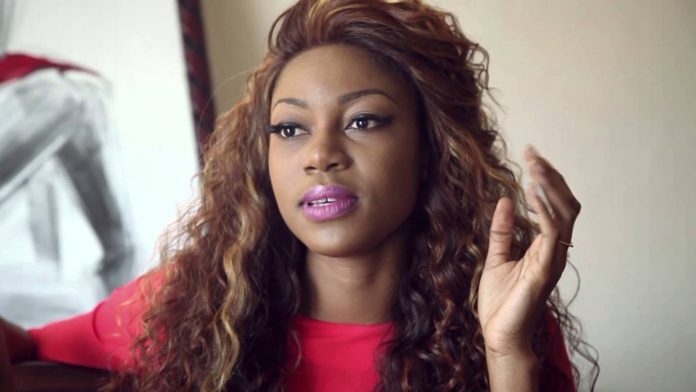 Ghanaian actress Yvonne Nelson has justified why she and a host of other celebrities organized Dumsor Must Stop Vigil on May 16th, 2015.

The actress in an interview with Konxept Worae disclosed that she did the right thing at that time because she is a Ghanaian and she grappled with the power crisis during that period.

Organizers of the vigil were accused of doing the bidding of the then opposition New Patriotic Party (NPP) but the actress explained that as a Ghanaian and a public figure, she did the right thing by embarking on that cause.

“As a Ghanaian, as a public figure, someone who has the voice, i believe i did the right thing. I was suffering in my house and i said to myself, i’m not going to buy fuel anymore. It was just too much because i was spending GHS70 every night to power my generator and i realized that it was something Ghanaians were not happy about”. She said

Yvonne Nelson also added that she is happy that she was that voice that championed that cause that addressed the power crisis Ghanaians were facing during that period.

Naa Ashorkor is probably the only Ghanaian female celebrity i will donate a kidney...