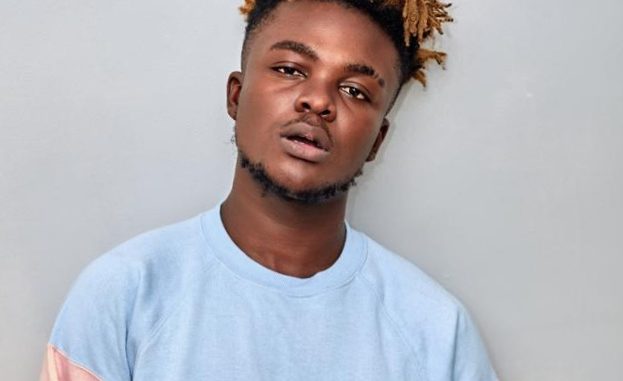 Budding artiste Quamina MP has revealed that he nearly sold his hit song, ‘Wiase y3 d3’ to because of hunger but due to endurance, his sweat is paying off.

Quamina MP speaking in an interview on Atinka TV’s Jukebox revealed that financial constraints nearly made him sell his popular song to due to hunger. He disclosed that, the quest to make money and also be able to feed his family made him took such a decision.

“I’m going to say this because I have not said it anywhere before. I nearly sold the ‘Wiase Y3 D3’ song to because times were very hard at the time and I needed money”

Gbee NAABU, Who NOSE tomorrow & MORE: Ghanaian Celebs with the most Unpleasant Nicknames...