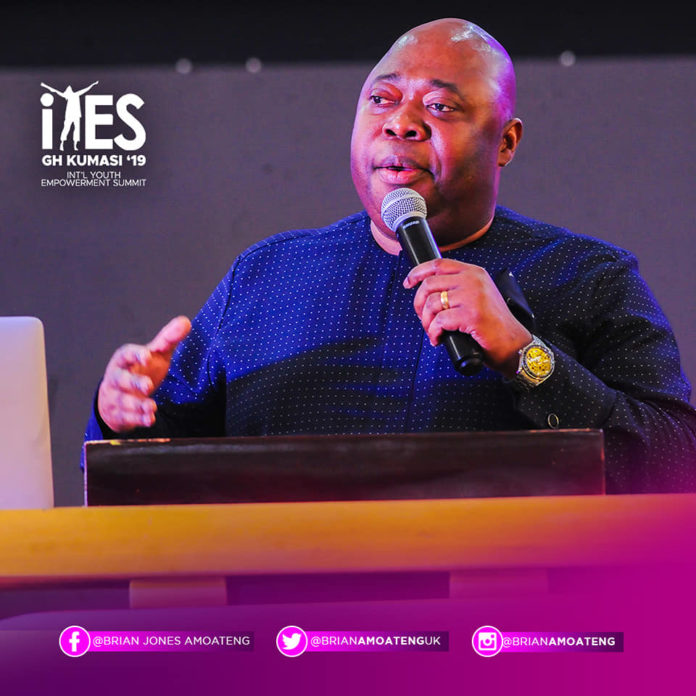 Multiple award-winning broadcast journalist, Kwame Adinkrah has revealed that he declined an opportunity to work with United States Agency for International Development -Ghana (USAID Ghana) in pursuit of his passion to become a broadcast journalist.

According to the ace broadcast journalist, he had an opportunity to work with USAID but he declined.

“After Kwame Nkrumah University of Science and Technology first degree, got an opportunity to do my national service with USAID. They selected a few students from my class and we went through training but declined that offer after receiving my letter to start work”. he told attendees at the International Youth Summit 2019 at the Great Hall, KNUST.

He said he declined the opportunity because he wanted to pursue his dream as a broadcast journalist.

Kwame added that it was a tough decision but he had to sacrifice and that decision he took twenty years ago has propelled him into who he is now. He further admonished the attendees not to set their eyes on just the money but should make sacrifices in order to reach the level they aspire to get to.