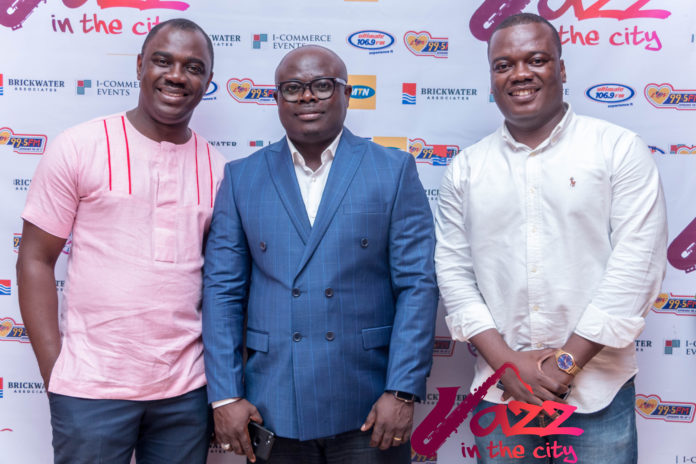 Event powerhouse I-Commerce and Brickwater Associates,a firm of Chartered Accountants have sparked up Kumasi with Jazz in the City.The event which is the maiden edition saw jazz lovers from all walks of life troop to the plush Golden Bean Hotel for an amazing time.

Patrons at the event had a fun filled night as they were treated to soothing jazz music from the Jazz Empire band,The Shepherd band and an appearance by Jackie whose performance got the audience yearning for more.

Speaking at the event,a director of Brickwater Associates,a firm of Chartered Accountants and host of Jazz and Soul on Ultimate106.9fm who doubled as MC for the event,Dr Frank Boateng disclosed that it is the desire of organizers to organize Jazz in the City every month.This he believes will clear the notion and perception of some people that Kumasi is only noted for Highlife Music.

See Photos of the event below.. 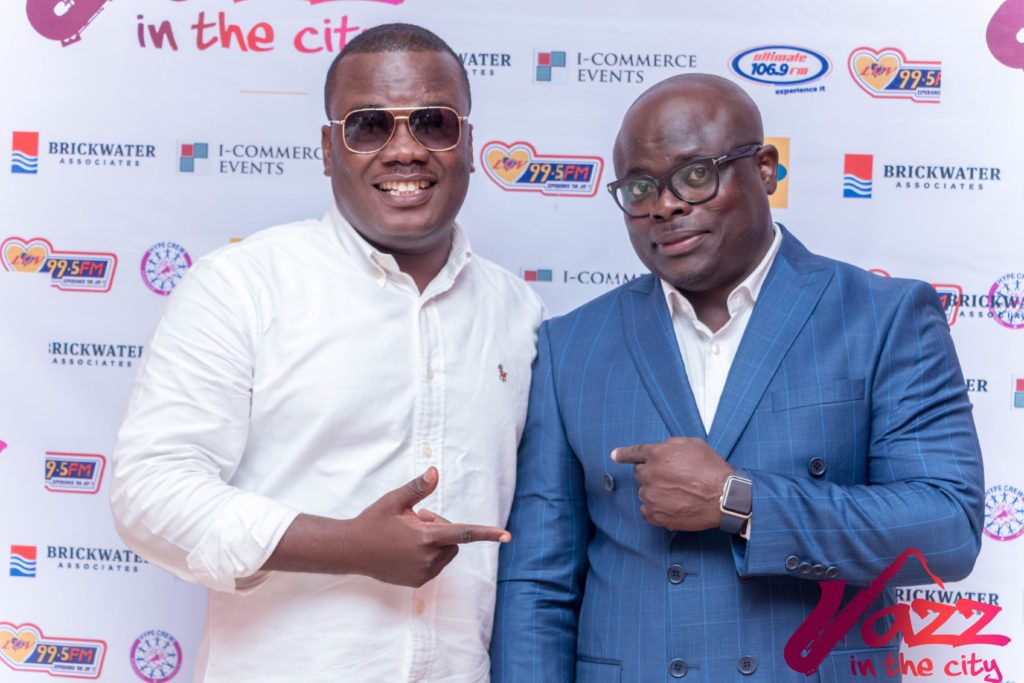 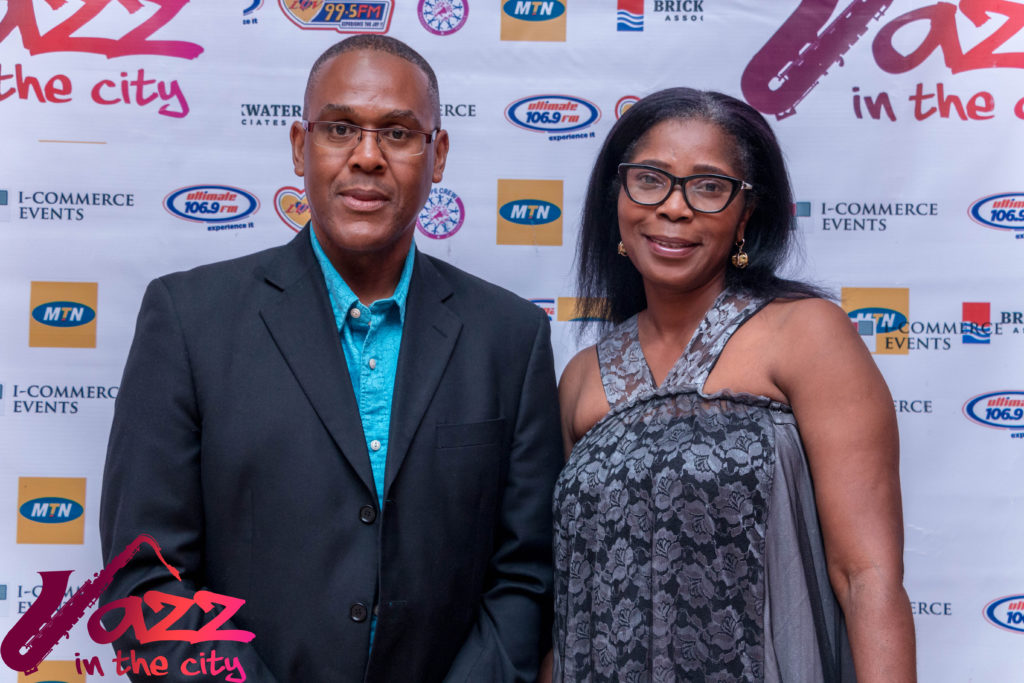 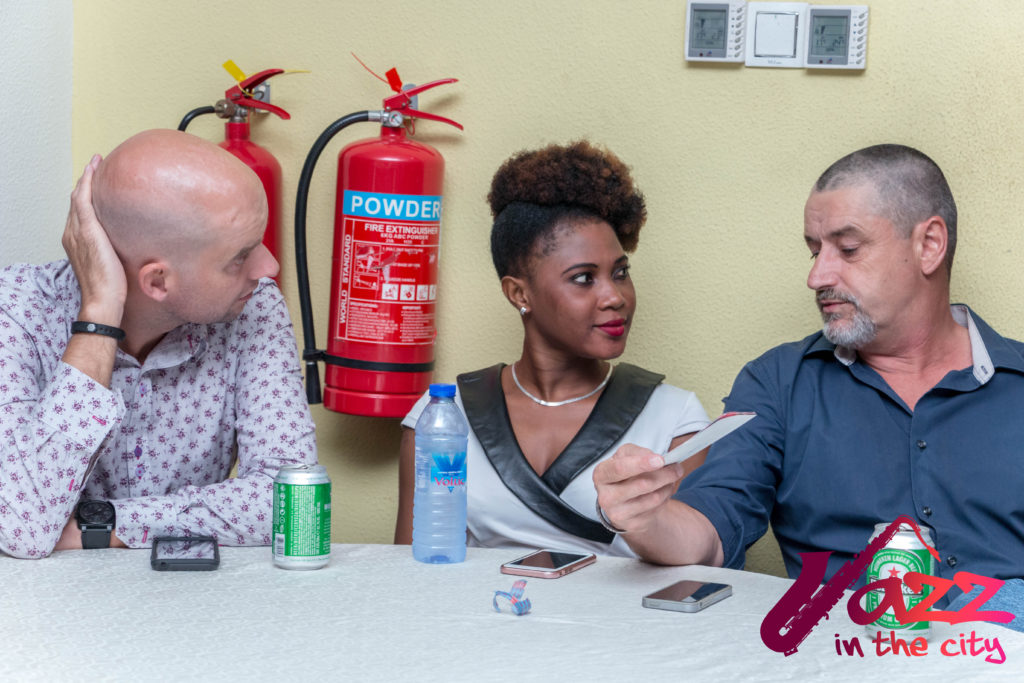 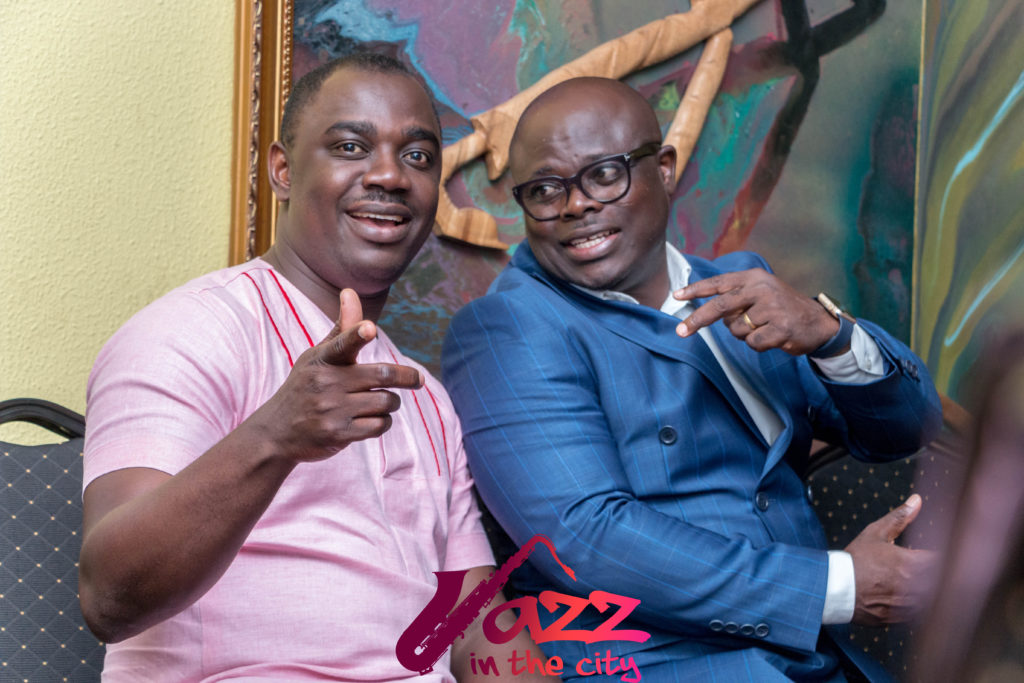 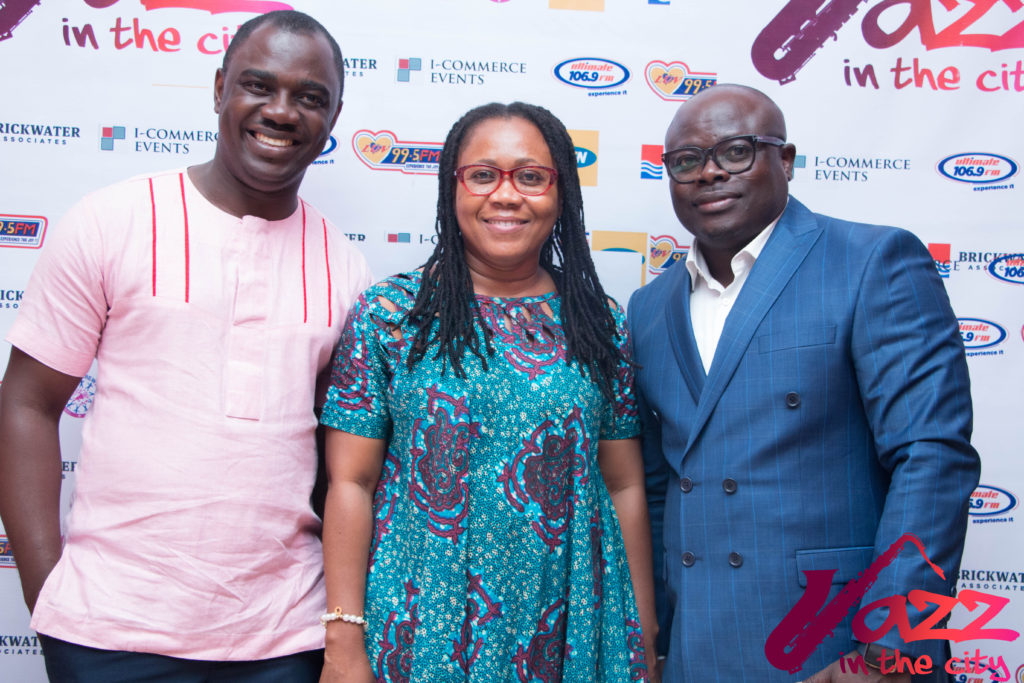 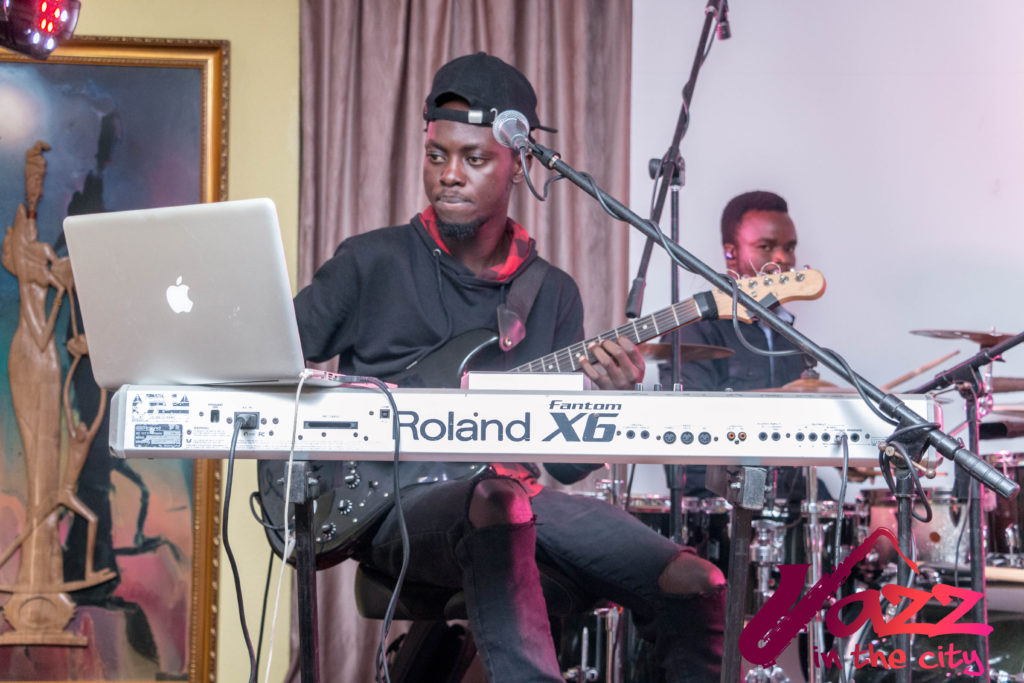 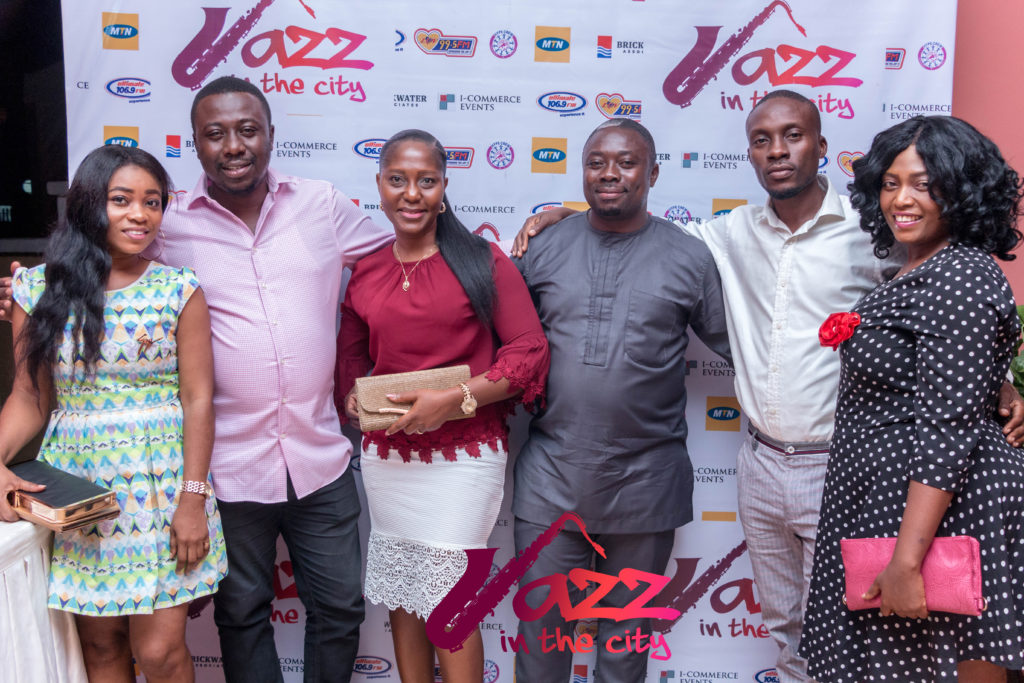 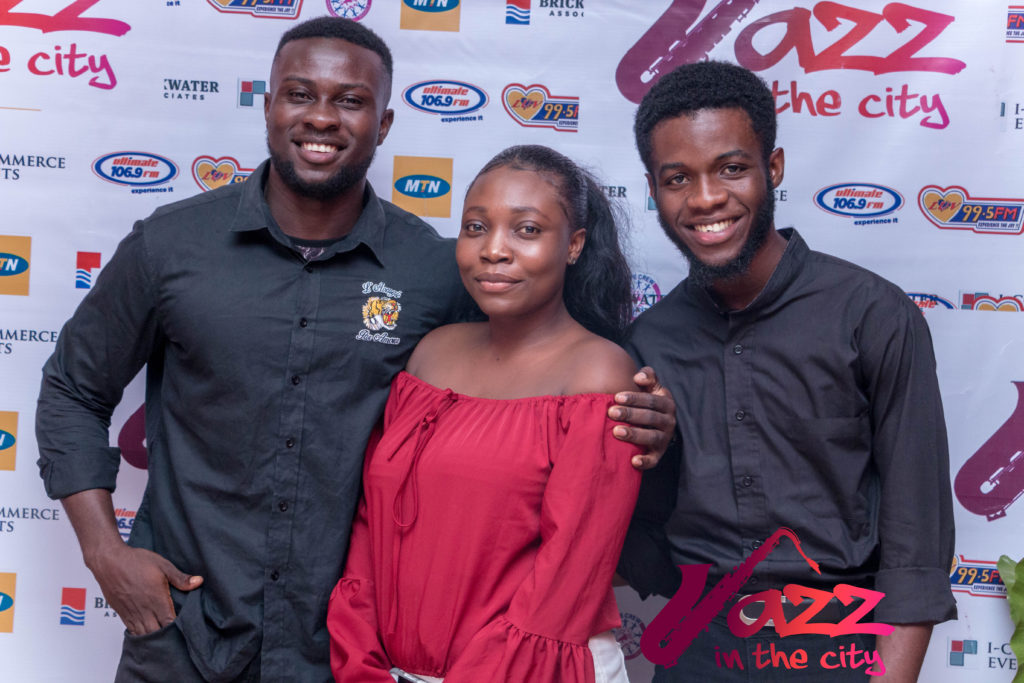 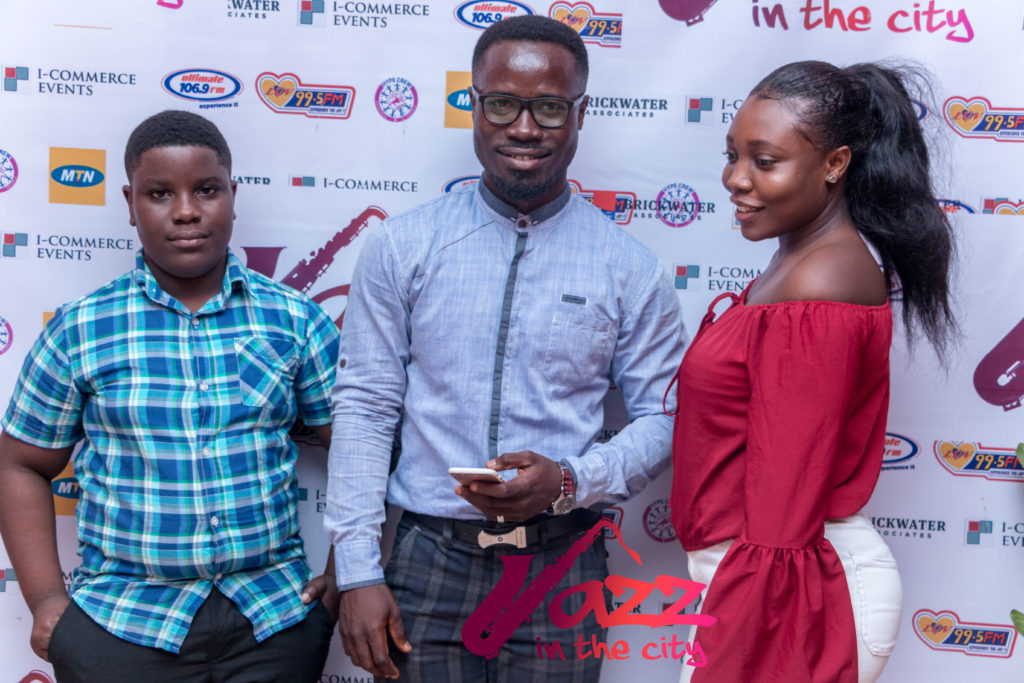 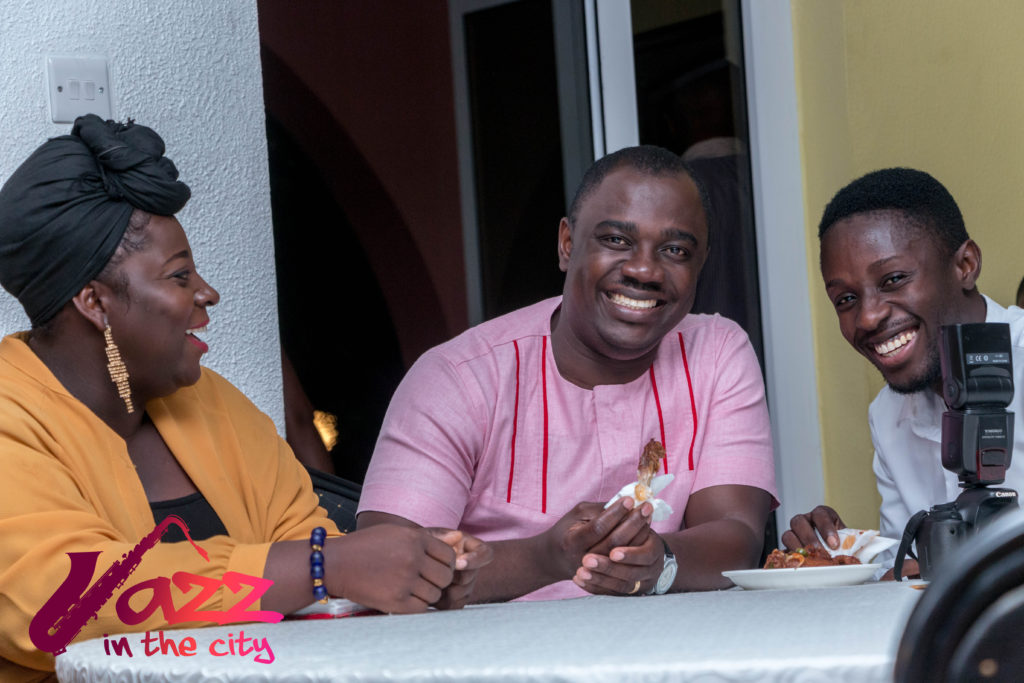 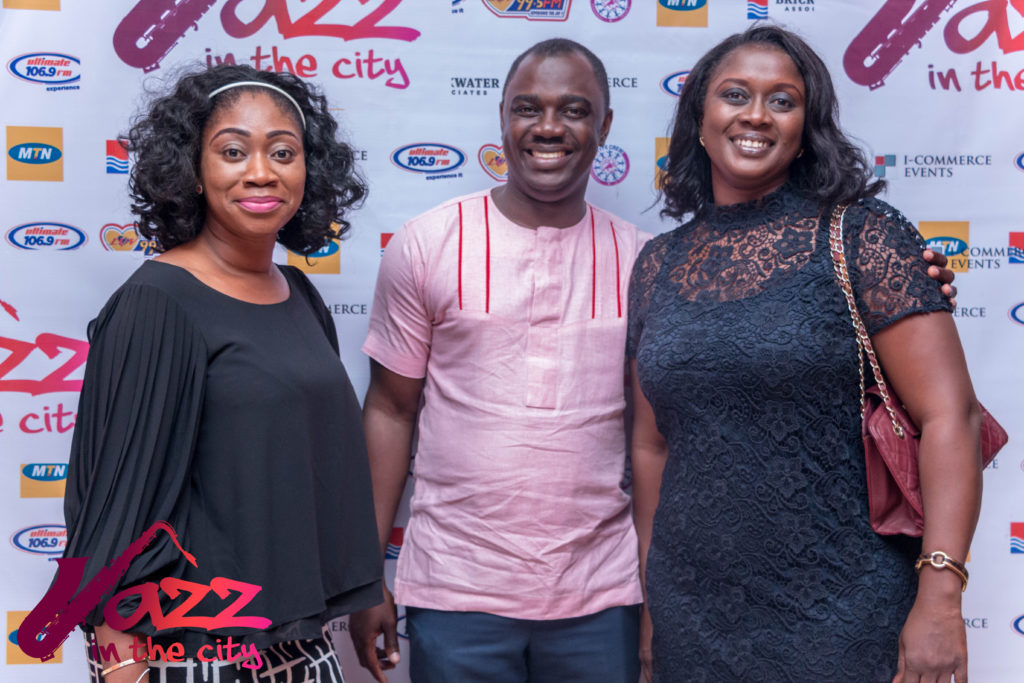 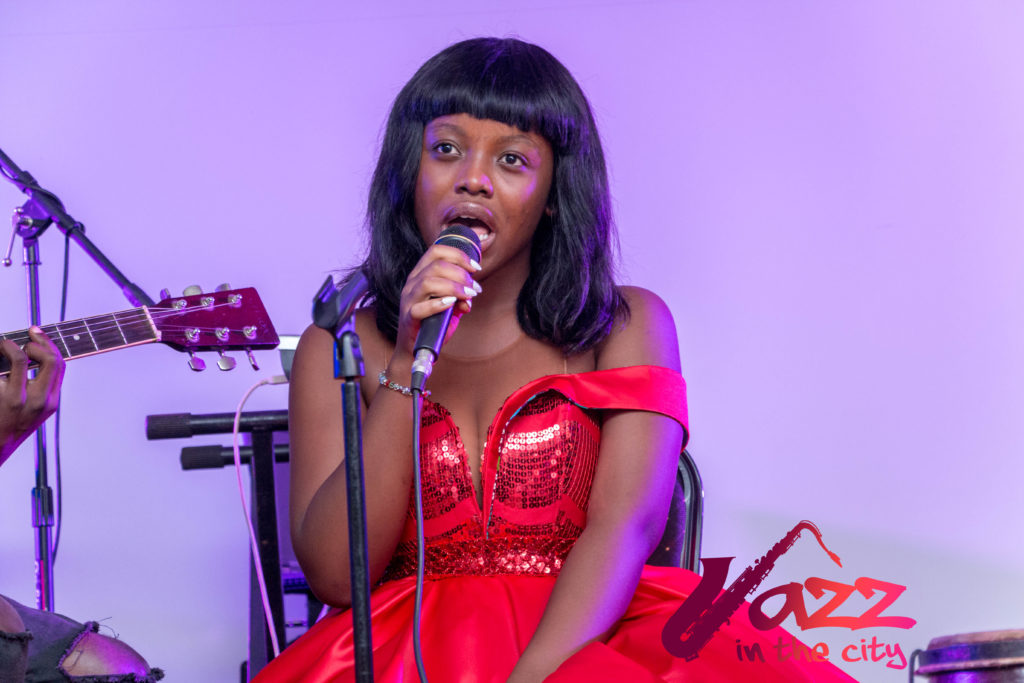 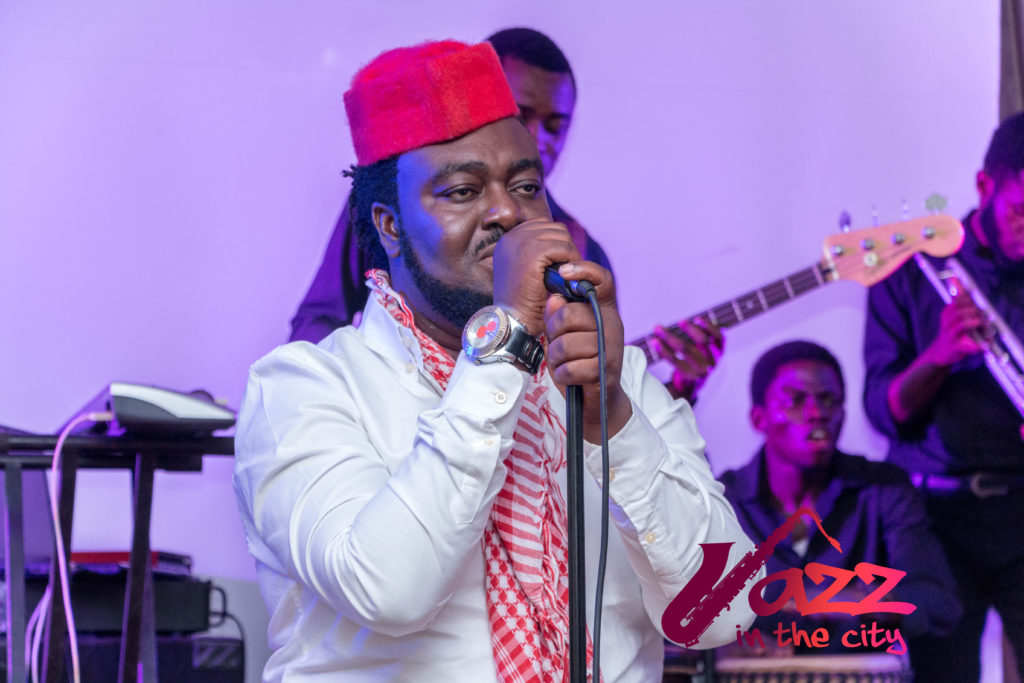 The Cast Of Black Panther Are Best Dressed At The 2019...