Home ENTERTAINMENT I can’t boast of a house or a car after spending 8...
Facebook
Twitter
Google+
WhatsApp 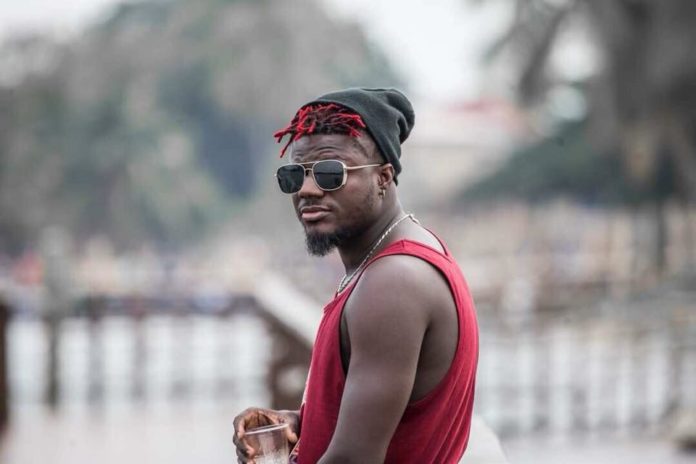 Rapper Pope Skinny says he has taken a long break from radio because he is not seeing results and cannot boast of any properties.

The rapper who is known for his Akuapem flow in an interview with Kwame Bee on Accra-based Kasapa FM revealed that he has been on radio for Eight years but can’t boast of a car or a house.

“As a youth,you can’t be doing something for a very long time without seeing results. I’ve been in radio for Eight years,i can’t boast of a house or a car i bought with what i earned from radio.If it was Sakawa i was doing,i would have accomplished a lot after Eight years.” he said.

Pope Skinny who is now known as Asuoden God also disclosed that he would make a comeback into radio soon.