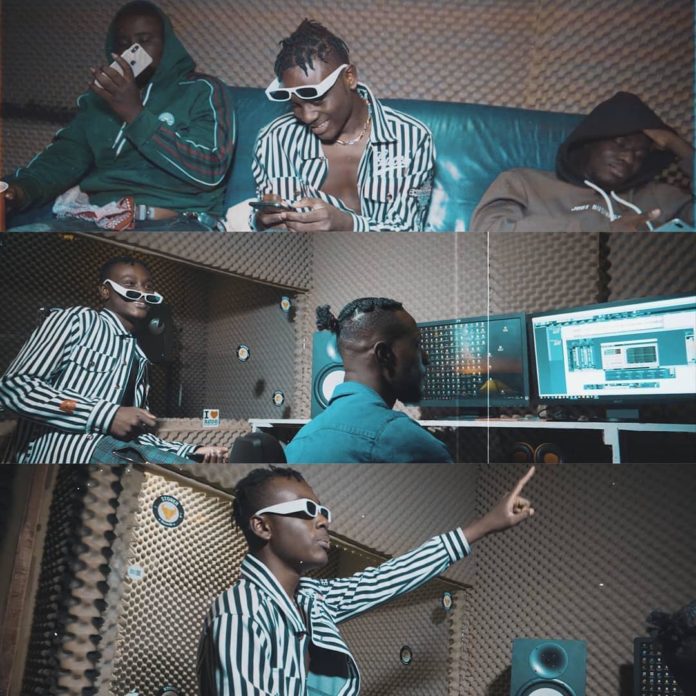 Ghanaian Afrobeats and Afro-Dancehall artiste, Larruso has released the official video to his song “One Man Champion” produced by versatile Ghanaian producer, CaskeysOnit.

The Official video which progressively tells the story of Larruso’s musical journey since he got signed onto Jadon Shatta Entertainment.

The video which is excerpts from Larruso’s performance from where he first mounted a major stage to perform to his last show before restrictions were placed on social events due to the novel coronavirus features his manager, management, and Ghanaian Reggae and Dancehall artiste, Samini.

I can’t boast of a house or a car after spending...