Home ENTERTAINMENT FROM TEMA TO THE BBC! Kwesi Arthur talks about the struggles and...
Facebook
Twitter
Google+
WhatsApp 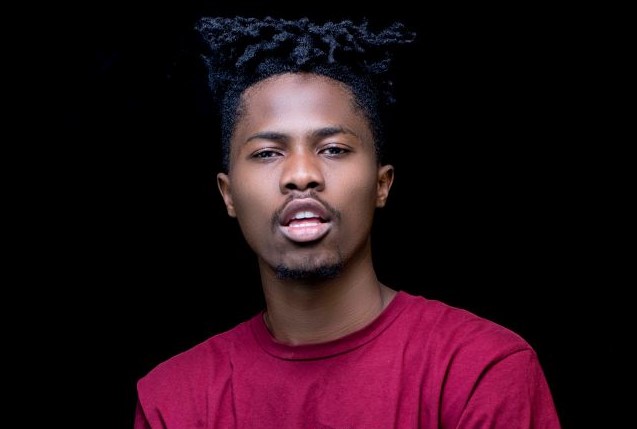 Kwesi Arthur seems to be having the Midas touch after he burst onto the music scene with his hit single Grind Day.From topping charts to winning Hip-Hop song of the year at the 2018 Vodafone Ghana Music Awards, Kwesi keeps shining everyday.

The BET nominee who wowed patrons at the 2018 Ghana Party in the Park,has spoken to the BBC about his struggles growing up as young boy and his road to limelight.

In the 2 mins 44 seconds interview on BBC Focus on Africa, Kwesi talks about his music,growing up as a poor kid and his inability to further his education to the tertiary level due to financial constraints.

“My music just talks about how we grew up poor,sometimes we didn’t have anything to eat.I couldn’t go the University because our finances weren’t good enough.I’m in a position where i can talk about all this and make the normal Ghanaian kid feel like it’s okay to tell your story”.

Touching on his career,the young King whose BET nomination got the whole of Ghana rallying behind him revealed that Canadian rapper Drake inspired him to start writing music.

“My dad used to play music in the house but i started listening to Drake and that’s what made me feel like i can start writing music.He was talking about his life so why not go into it as well and start writing about myself”.

Watch the interview on BBC below;